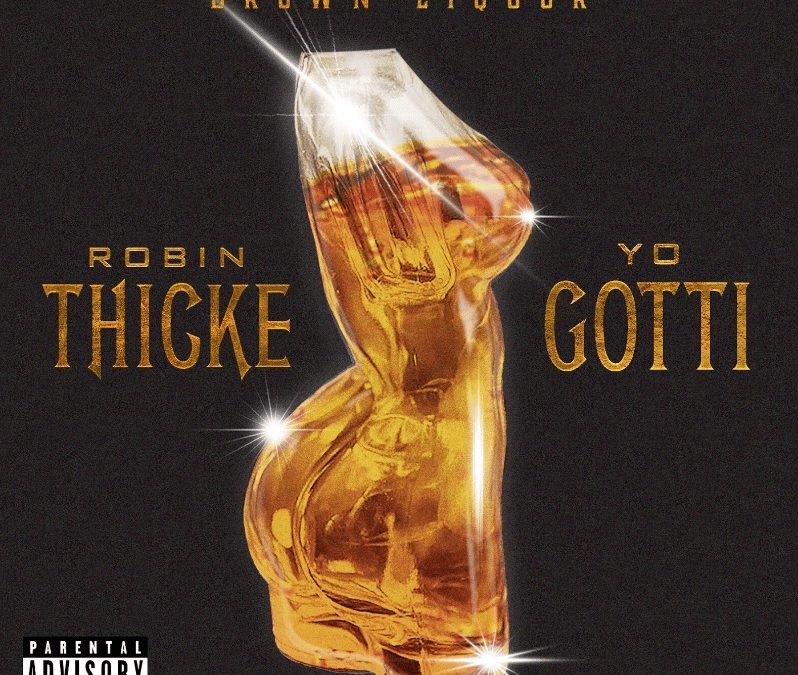 Robin Thicke is back with his new single “Brown Liquor”. The Yo Gotti assisted record is a contrast to the super soulful sound that we heard on Robin’s latest album “On Earth, and in Heaven” as he touches on more Hip Hop elements here, but it’s always a good thing for R&B when he releases new music.

No word on if a new project is on the way, but what we do know is that Robin will be all over TV as “The Masked Singer” is back for another season. He has been very successful as one of the judge’s for the hit TV show.

When we interviewed Robin Thicke last year, he mentioned that he’s regained his confidence when it comes to making music and that will be reflected in his songs going forward:

“I think it was something that I wanted, more fame, more heat. You get a taste of that. But it was never anything I sought for as a young artist. It was all about the music. Then it became about wanting the music and the fame. That’s where I started to lose myself and then I lost the music a little bit. It took years for me to get the confidence back and just to devote myself to making the best music instead of trying to be a star again”.