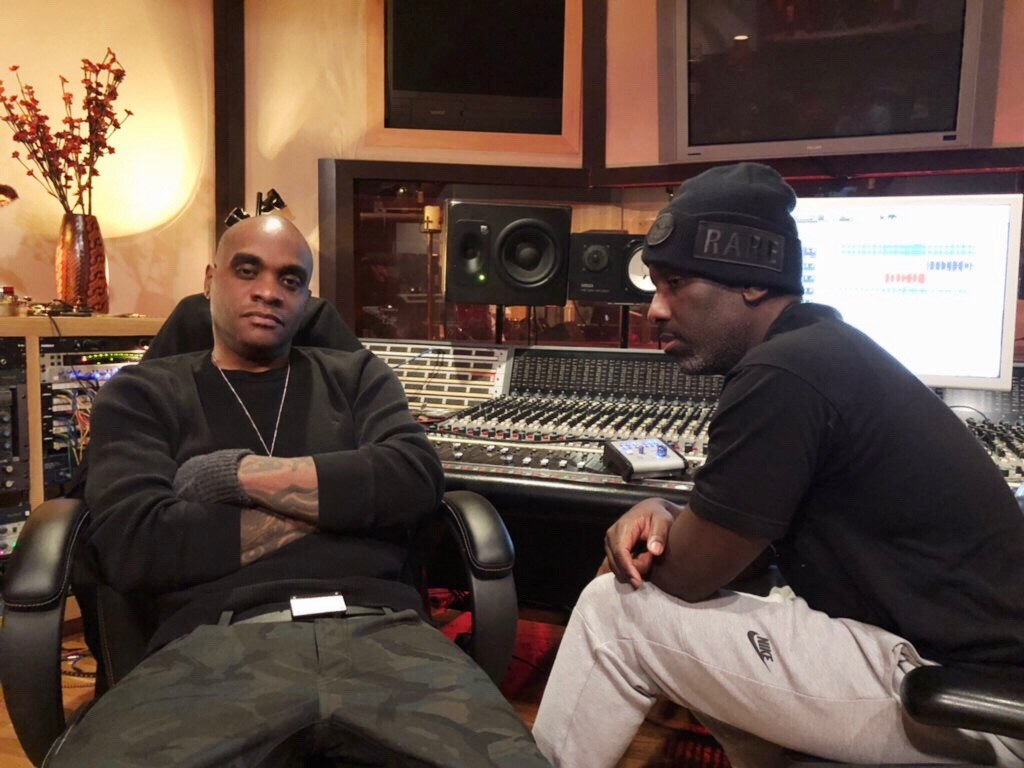 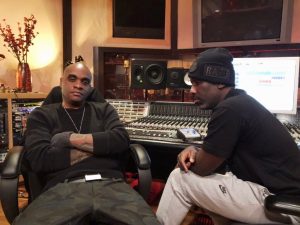 Legendary Boyz II Men group member Shawn Stockman has just made the announcement that he will release his first solo album later this year. The project is being created alongside producer, songwriter, and SRG/ILS Head of A&R Tim Kelley, who added:

“When I got the A&R position here at SRG Shawn was one I told myself that I’m signing no matter how many hoops I had to jump though. He’s one of the smoothest singin’ cats I know, and I’m honored it’s all worked out. Now time to make a classic!” ­– Tim Kelley, Head of A&R The SRG/ILS Group

As a member of Boyz II Men, the Best-Selling R&B Group of All-Time, Shawn is known for the international smash hits “Motownphilly”, “End Of The Road”, “I’ll Make Love To You”, and “One Sweet Day”. Shawn is also a popular television personality most notably as a judge on the popular competition series The Sing Off which ran for five seasons on NBC.

As well as being a vocalist, Shawn is an accomplished lyricist, composer, arranger, and musician. Along with Boyz II Men classics Shawn has collaborated with many artists outside of the group including Mariah Carey, Michael Jackson, Tank, and Johnny Gill. In 1996 Shawn had his first solo hit with “Visions of Sunset” from the soundtrack for the Richard Dreyfuss film Mr. Holland’s Opus. Most recently he surprised fans by providing backing vocals on the latest Foo Fighters album Concrete and Gold.

For his first solo album Shawn will draw inspiration from his past as well as contemporary songs and performers across many genres.

“Shawn is an amazing singer, songwriter, guitarist, and musician who has only scratched the surface of his ability. I believe he is going to open up a whole new chapter of his career and diversify his fan base with his first solo release.”– Claude Villani, CEO The SRG/ILS Group

Expect more surprises and amazing songs when the album is released worldwide later this year on SRG Records via its partnerships with The SRG/ILS Group, The Universal Music Group, and eOne Entertainment.