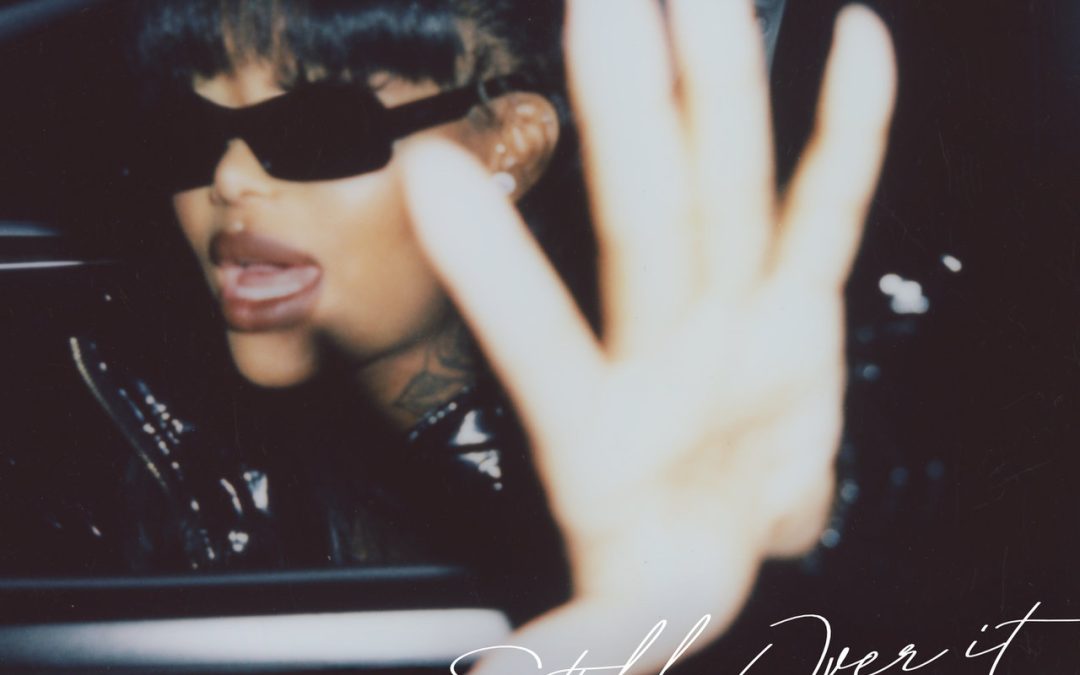 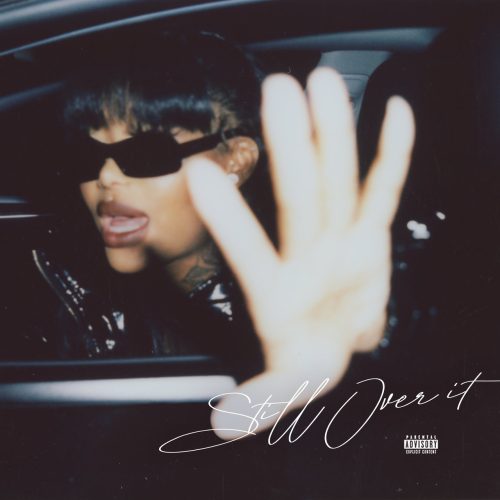 R&B star Summer Walker has released her brand new album “Still Over It”. The project is the follow up to her debut album “Over It” which came out in 2019.

The project, which is executive produced by hit producer Sean Garrett, contains the lead single “Ex For A Reason” with JT as well as features from the likes of Omarion, SZA and Ari Lennox. The album also contains production and songwriting from London on da Track, Camper, Johnta Austin (“Closure”) and The Neptunes (“Dat Right There”).

There was a lot of speculation that Summer Walker was going to retire from music after her debut album, but it looks like she will be in the industry for a little bit longer after the release of her EP “Life On Earth” as well as this new project.