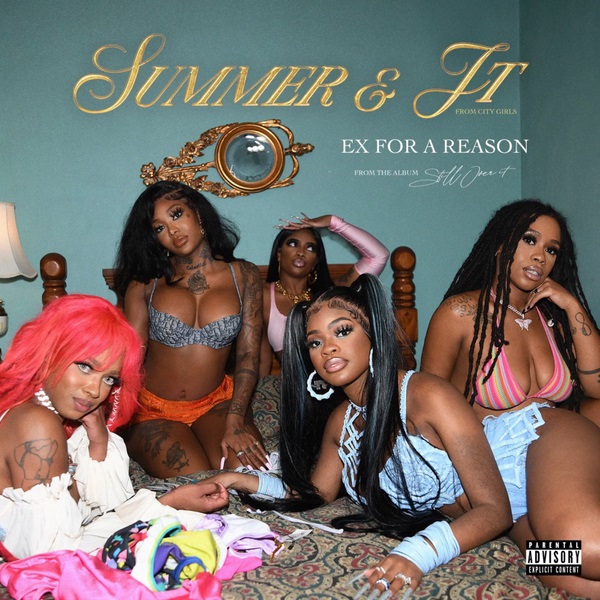 R&B singer Summer Walker is back with her new single “Ex For A Reason”. The single features City Girls and is produced by hit songwriter Sean Garrett. The single is the lead single off Summer’s sophomore album “Still Over It” which is set to come out November 5th.

After a successful debut album back in 2019, Summer hinted at retirement but that proved to be false as she released the EP “Life On Earth” the following year.

Summer Walker recently confirmed SZA will appear on the upcoming album “Still Over It” as well as Ari Lennox.