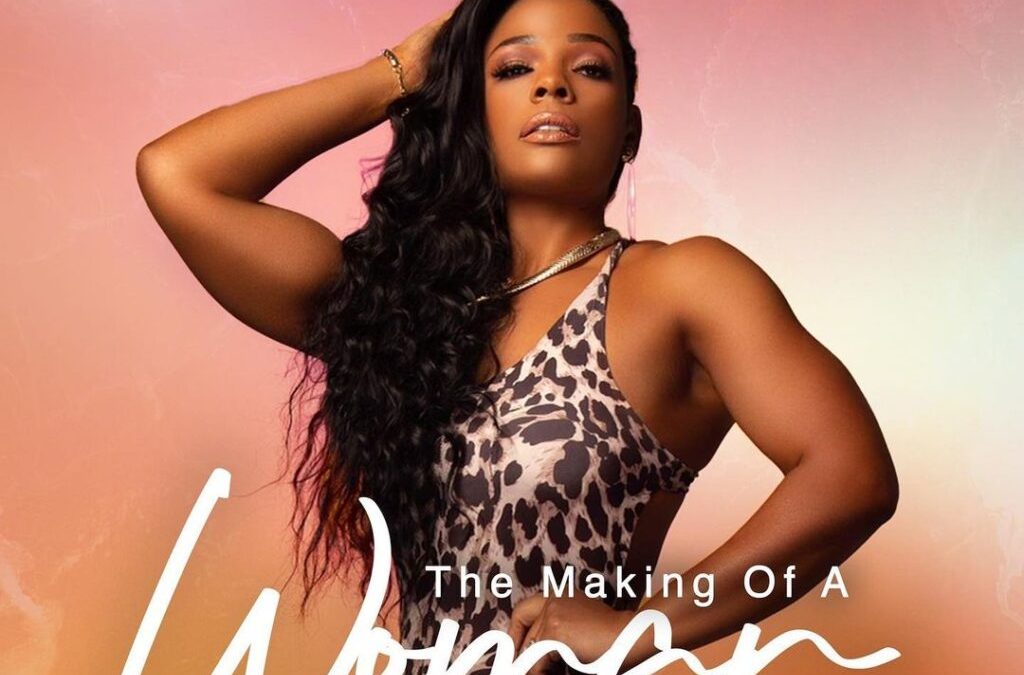 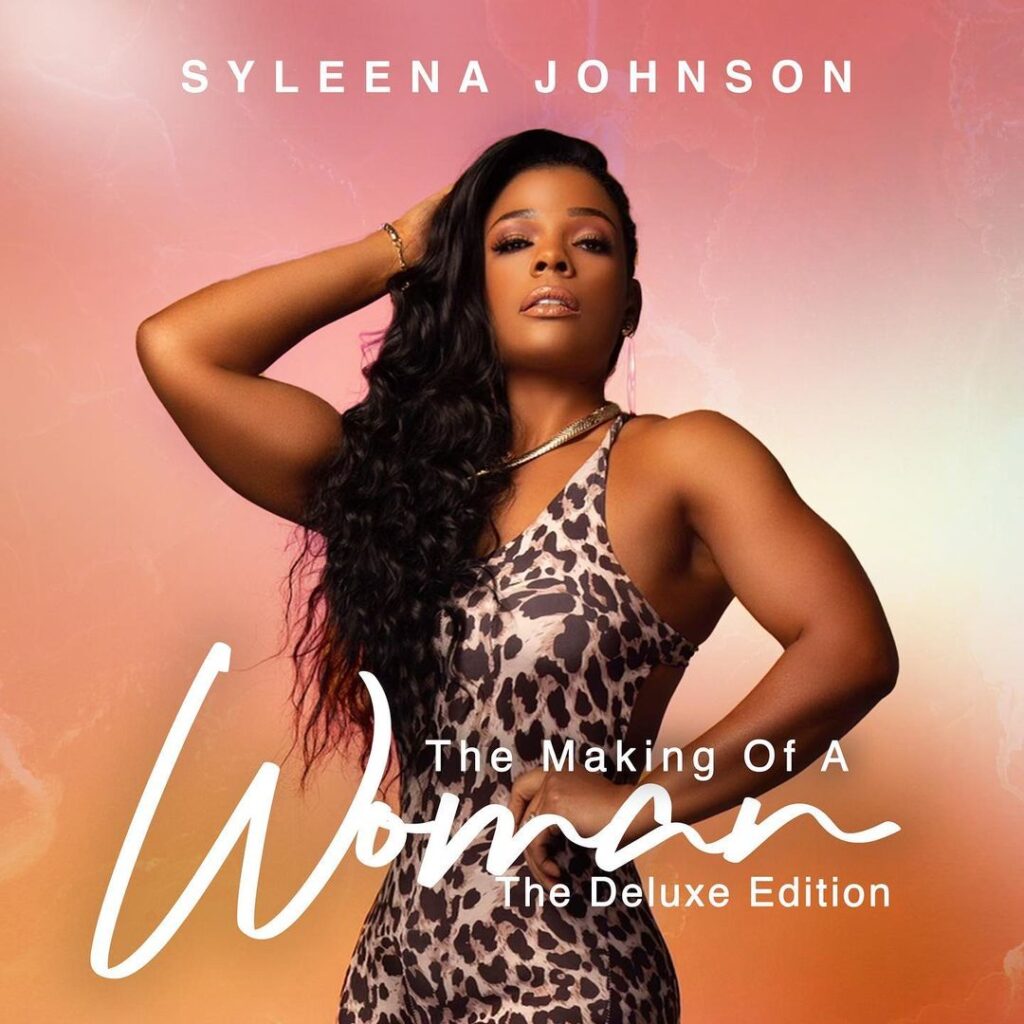 Veteran singer Syleena Johnson has just released a deluxe edition of her most recent album “Woman”. The new version of the project is now called “The Making of a Woman” and includes additional songs that were not featured on the original.

Syleena originally released her ninth album “Woman” in early 2020. Like many artists who released a project early that year, she was unable to hit the road to promote it due to the global pandemic.

Now that the world is on the road to recovery and venues have begun to open for artists to perform again, Syleena takes the opportunity to re-introduce her fans to this excellent body of work.