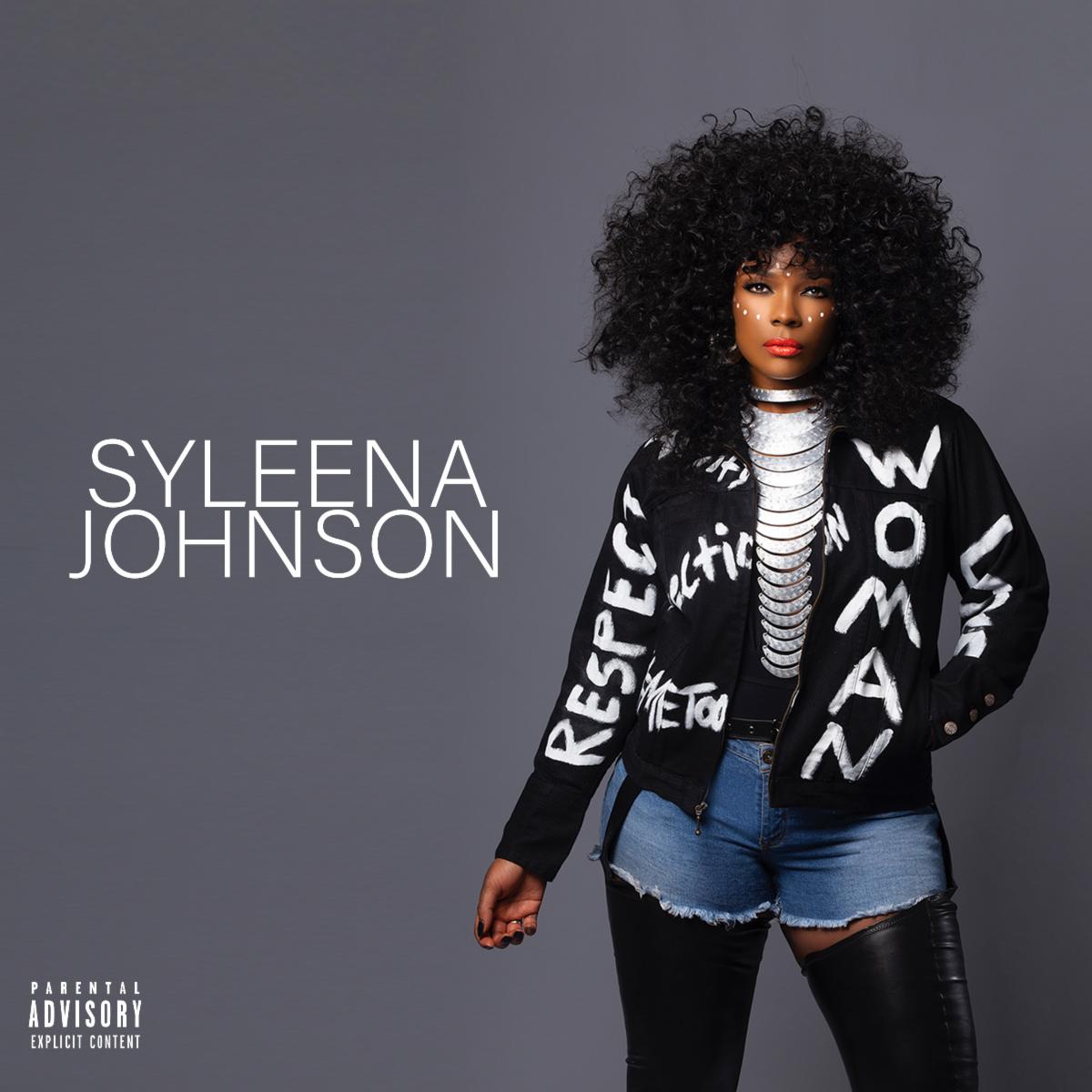 Veteran R&B singer Syleena Johnson has just released her new studio album “Woman”. This will be her first album release since “Rebirth of Soul” in 2017 and her first offering after being signed to eOne Nashville.

The title may be familiar as she released the female empowerment anthem “Woman” last year. The album also contains features with Q. Parker from 112 as well as Raheem DeVaughn.