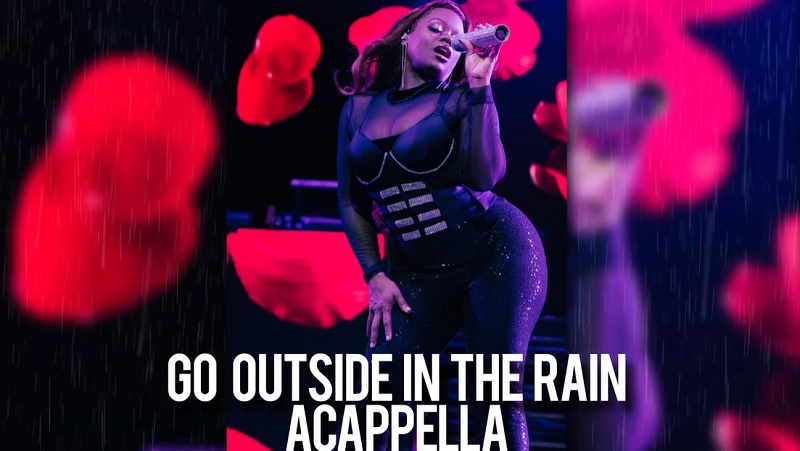 Xscape member Tamika Scott has just unleashed a stunning performance of her latest single “Go Outside in the Rain”. The singer originally released the song late last year, and it was included on her debut EP “Family Affair”.

“Go Outside In The Rain” was written by Darryl Black and produced by Wirlie Morris. Tamika previously stated about the creation of the song:

“I recorded this song as a tribute to Milira and the original version from the 1990’s. I have always loved this song! I have been singing it since I was a teenager and won several talent shows with this song. We, (XSCAPE) used to sing it as kids and since I’m the last member to release a solo project, I put it on my EP at the suggested request of my husband, since none of the other ladies put it on their solo projects.”

The heartfelt ballad has recently reached the Top 30 at Urban A/C radio. Tamika previously released a music video for the song which captures the feeling of one going through a difficult time and shows the support of friends and family during this process.