Tank And The Bonfyre Join Fantasia On Remix of “PTSD” 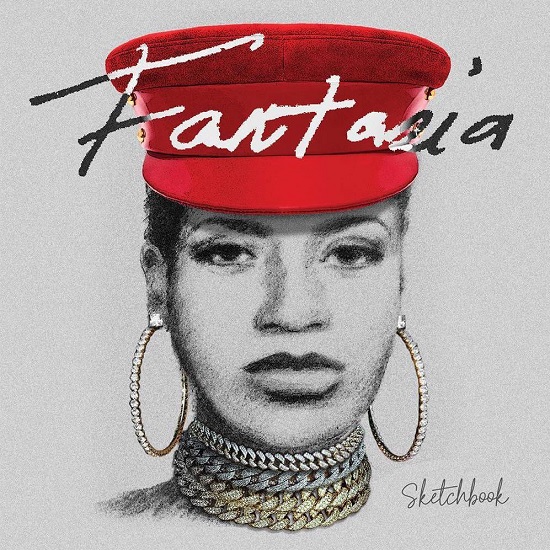 Fantasia has dropped the remix for her T-Pain assisted record “PTSD”. This version of the song contains verses from Tank and The Bonfyre, both of whom are currently on tour with Fantasia for her Sketchbook tour.

Fantasia most recently released her album “Sketchbook” and there is speculation that it may be her last. Tank also released his new album “Elevation” recently and the album landed at number one on the Bill R&B Album charts.