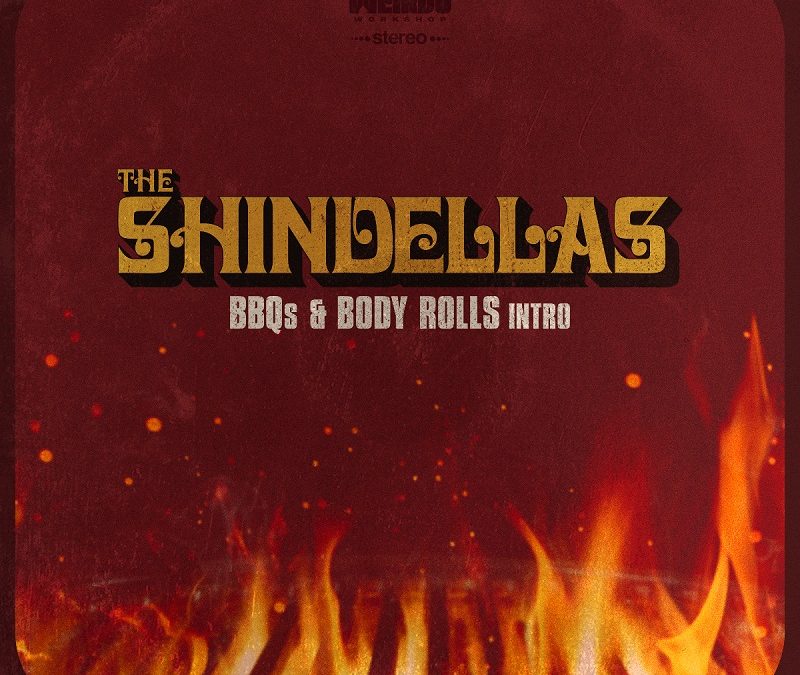 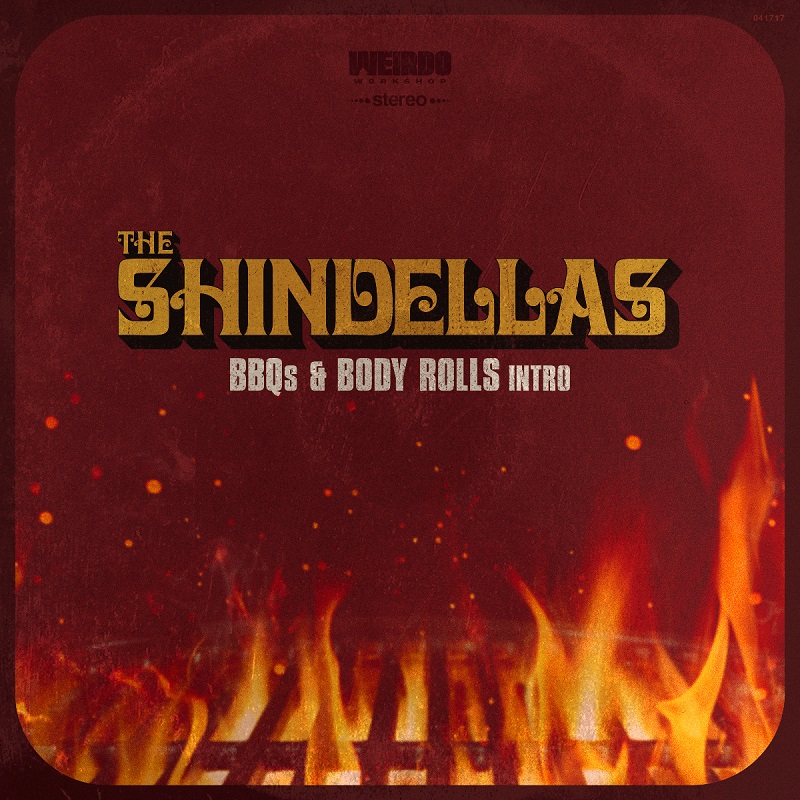 Standout R&B group The Shindellas have just announced they will release an upcoming EP called “BBQs & Body Rolls”. The project will release later this Summer, and they’ve given us a taste of what to expect with the upcoming video.

This will be the first offering from Kasy, Stacy, and Tam aka The Shindellas since they released their debut album “Hits That Stick Like Grits” last year.

The group have also made history by performing at CMT Awards. They also recently teamed up with Disney for the Disney Dreamers Academy.