Tyrese Hints That TGT Meetings Have Started Again, Second Album on the Way 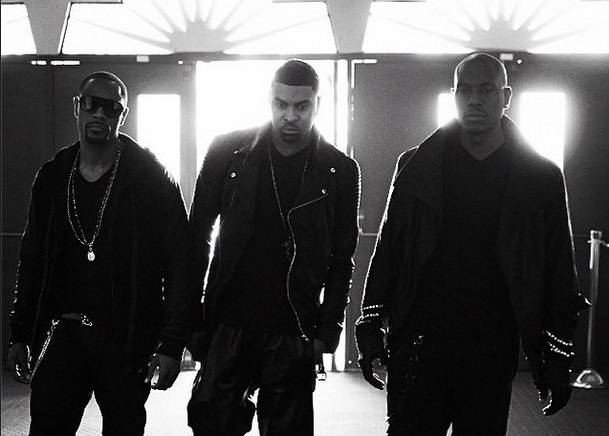 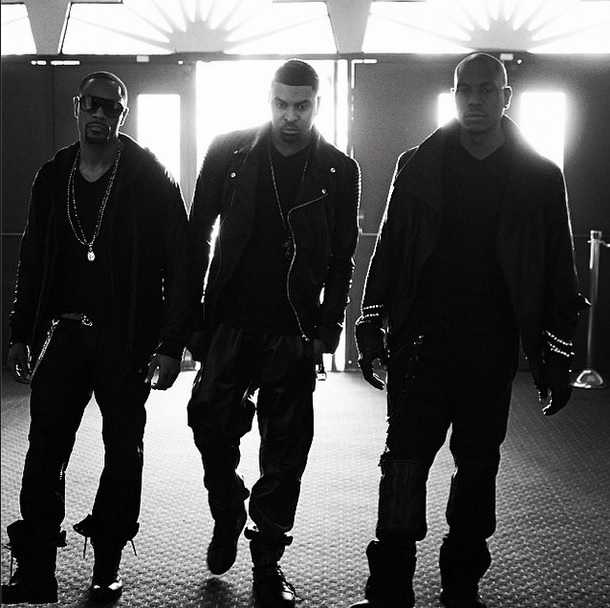 There is no question that the supergroup TGT (Tank, Ginuwine & Tyrese) and their first album “3 Kings” was a huge success. R&B Lovers praised the quality of the album which produced the smash singles “Sex Never Felt Better” and “I Need”. However, once the promo stopped and the touring ended, many were left wondering if that was the last we’d hear from the group. Tyrese took to his official Instagram account to shed some light on what the future holds for the group. In a first post, he mentioned meetings he was having with Tank to discuss the next album, and then in a second post said TGT II was coming with a picture of the three stars. This is certainly encouraging news for r&b lovers and music fans in general, and we’ll have to wait and see what develops from here.