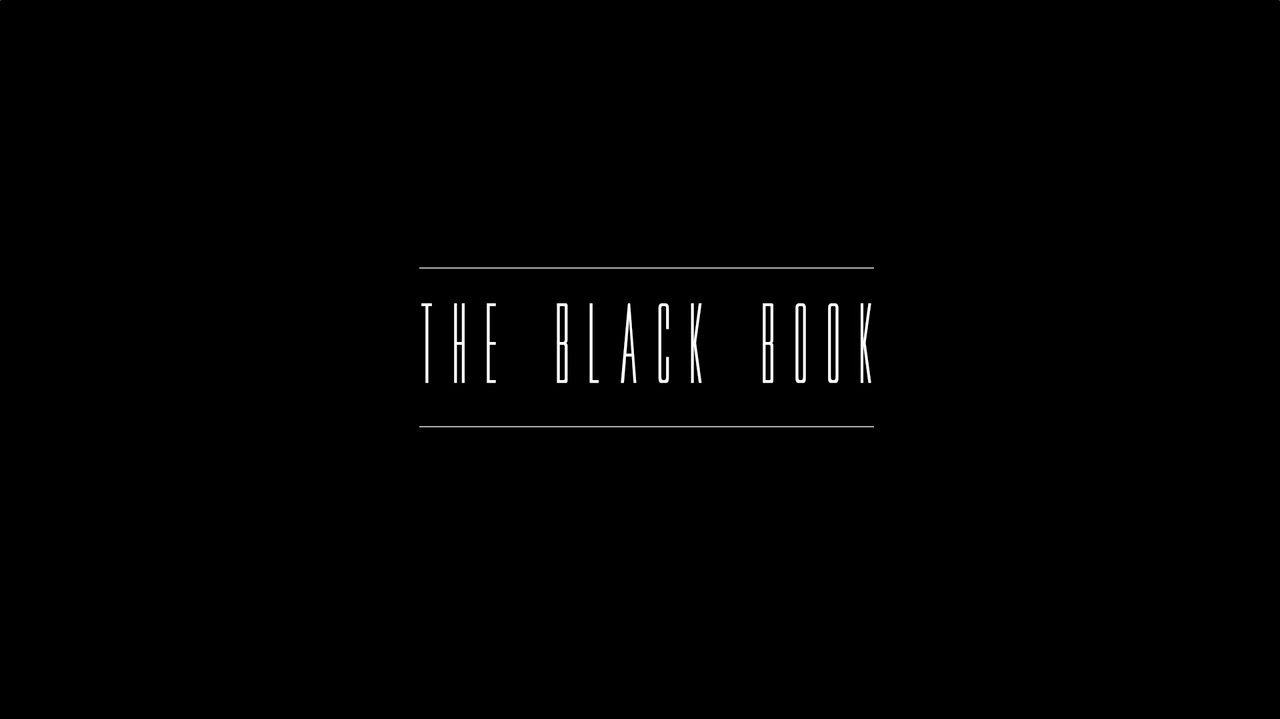 The Black Book (Official Trailer) from Voltron Pictures on Vimeo.

R&b superstar Tyrese has just released the trailer for his upcoming short film “The Black Book”. It’s a full length short film that is set to be released on Sunday, March 27th, 2016. The film is actually made up of three music videos for songs form his “Black Rose” album including “You Can’t Break Me”, “Waiting on You”, and “Prior to You” featuring Tank. Fellow singer V. Bozeman also plays a prominent role in the short film.

This is not the first time Tyrese has released a short film during the release of his “Black Rose” album. He also released an extended video for his smash hit single “Shame” featuring Jennifer Hudson.

In case you missed it, we caught up with Tyrese for an interview to discuss the release of his final album “Black Rose”. We also released an article discussing why we have reason to believe it will not be his final project.

“The Black Book” was fully directed and written by Tyrese Gibson himself.