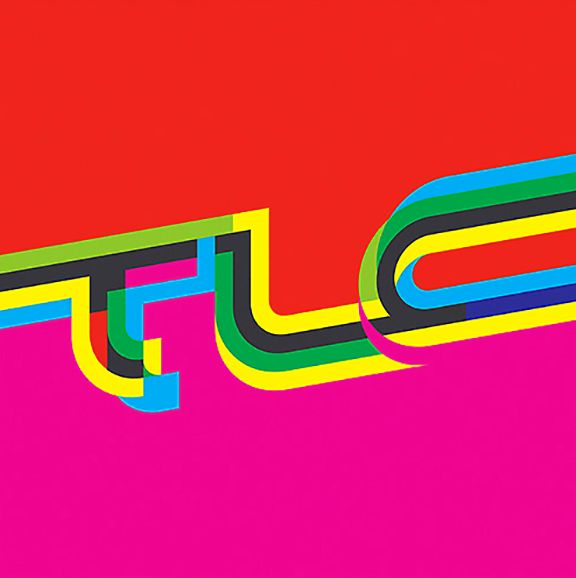 We’ve nearly reached the halfway point of the year, and once again it’s time to check in and see what albums r&b has to offer us this month.

In May, we saw four new albums including releases from Faith Evans, Goapele, LeToya Luckett and John Michael.

During June, we’ll see new albums from Mali Music, TLC and Stokley Williams of Mint Condition. Read all about those below. 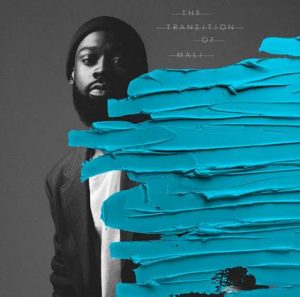 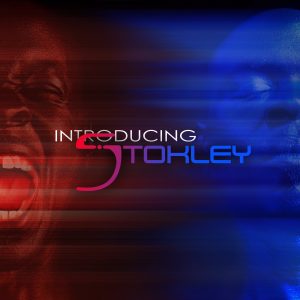 Legendary r&b group TLC will release their first album in over 15 years this month. The self titled album features the lead single “Way Back” featuring Snoop Dogg and was funded by a Kickstarter campaign. 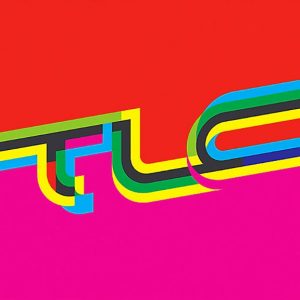