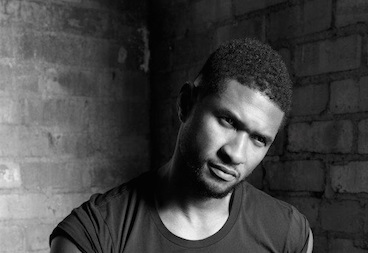 Usher took to the 2015 Grammy Awards stage to pay tribute to Stevie Wonder by performing a cover of his song “If it’s Magic”, and then was joined by the legend himself. The timeless classic of course is from Wonder’s “Songs in the Key of Life” album which he’s been touring and performing in its entirety over the past year.