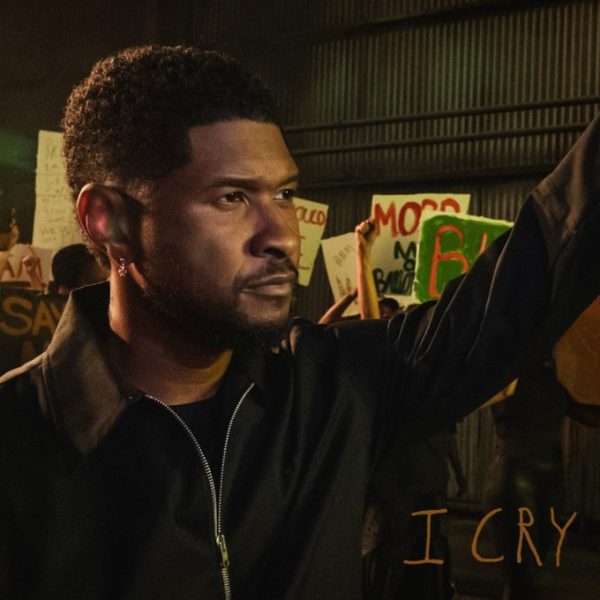 Usher has just released “I Cry” which is a powerful song that talks about some of the issues happening in America right now. The R&B singer has never been shy about highlighting social injustice as he did just that back in 2016 with his record “Chains”.

Most recently his single “Don’t Waste My Time” with Ella Mai hit number one on Urban AC. He also has the record “SexBeat” with Lil Jon and Ludacris out on Urban radio right now.

Be on the lookout for Usher’s upcoming album which is set to come out later this year.