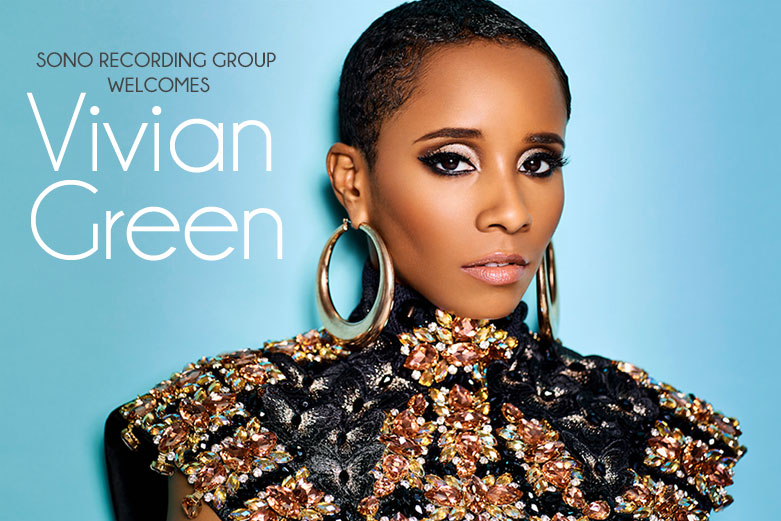 SRG/ILS group continues to add to their roster of talented R&B artists with the recent signing of Vivian Green. The new deal is in partnership with Kwame’s Make Noise Recordings, where she released her previous two albums.

Most recently Vivian had a top 10 Adult R&B Radio hit in January 2018 with the song “I Don’t Know” from her latest album “VGVI”.

Vivian’s soon to be announced new release will be her seventh full length album and third with producer, collaborator and Make Noise Recordings founder Kwamé.

In case you missed it, Vivian appeared for an interview on a recent edition of our Soulback R&B Podcast.