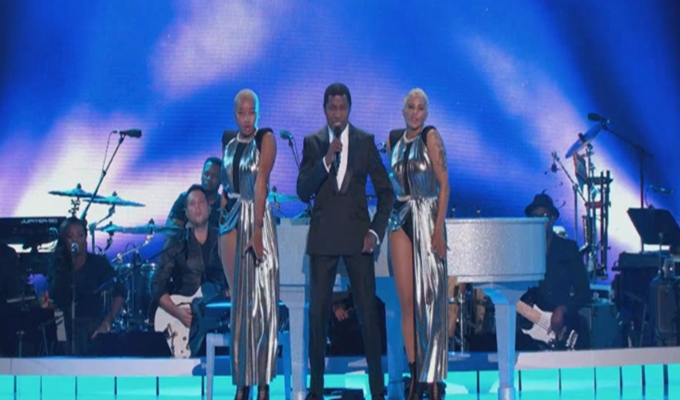 The 2015 Soul Train Awards were all about Babyface, and one of the highlights of the evening was the tribute that saw many artists performing in honor of the legend. Prior to being presented with the Legend Award by his longtime friend and partner from LaFace Records L.A. Reid, Babyface saw his catalog come to life on stage by many of his contemporaries.

The touching tribute concluded with Babyface taking the stage himself to perform a hit of his own, “Whip Appeal”. The touching tribute was a very deserving honor to the current living legend, who will be celebrating the release of his new album “Return of the Tender Lover” next month.