Watch: Musiq Soulchild Performing “I Do” and “Simple Things” Live in NYC 2/18/17 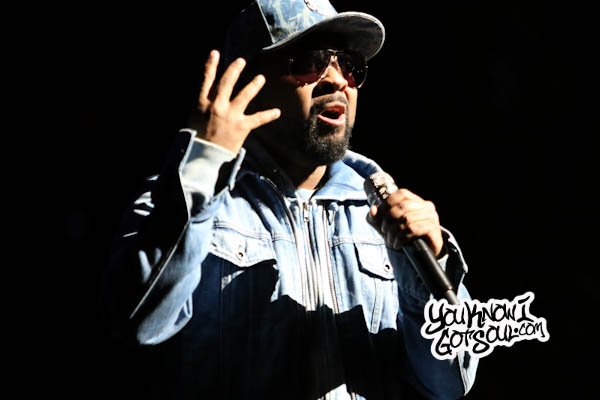 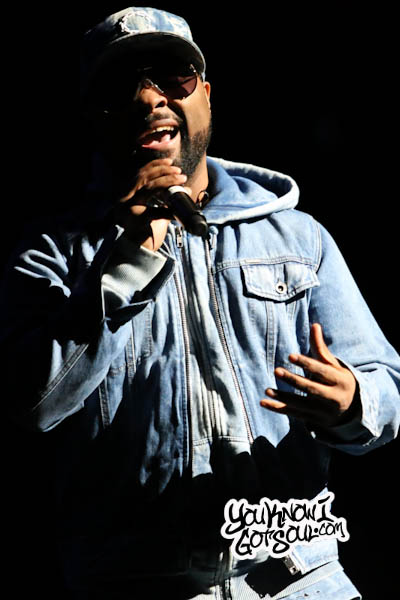 Check out footage we took of Musiq Soulchild performing last night at the Beacon Theatre in New York City as part of the Nu Soul Revival Tour. He was joined on stage that night by opening acts The Foreign Exchange, Kindred the Family Soul, and Lyfe Jennings.

In the first clip, you can see him performing his Grammy Nominated single “I Do” which was included on his recently released album “Life on Earth”.

In the second clip, check him out performing his brand new single “Simple Things” which just released two weeks ago.

During the night, he also announced that he’d be releasing a new album this Summer.