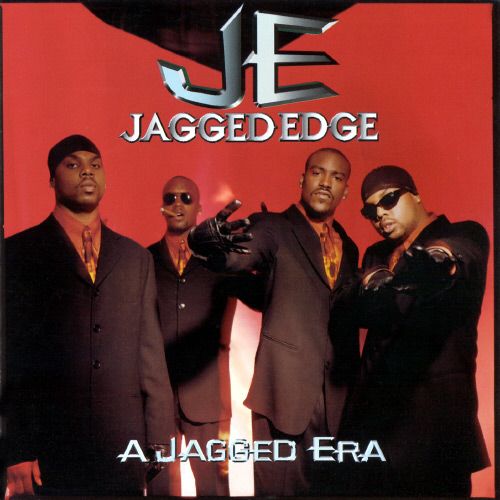 Jagged Edge released their debut album “A Jagged Era” back in 1997. The album, which was released in a partnership with Jermaine Dupri’s So So Def label and Columbia Records, really put the group on the map as they scored smashes like “I Gotta Be” and “The Way That You Talk.” It’s been reported that the group was originally introduced to Dupri through Kandi Burress, and he’s had a huge hand in their successs through the years. A fan favorite from this album is the group’s cover of The Gap Band’s “Wednesday Lover” on which the group did not disappoint

This is the first in our week long celebration of Jagged Edge’s music counting down to the release of their 8th album “JE Heartbreak II”. Check back tomorrow as we look back on “JE Heartbreak”.