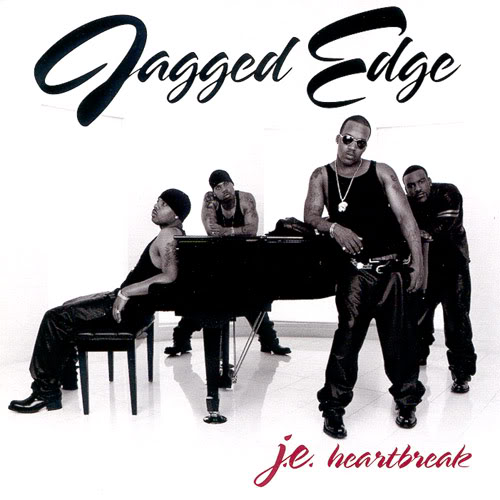 Jagged Edge proved they’d suffer no sophomore slump when they released their second album “JE Heartbreak” back in January of 2000. They continued the masterful work they’d started with Jermaine Dupri and added Bryan-Michael Cox to the production mix to create a masterpiece that’s heralded as a classic today by many. After “Keys to the Range” was put out as a promo single (it also was included on the “In Too Deep” soundtrack), the group released three of their biggest singles ever including “He Can’t Love U”, “Let’s Get Married”, and “Promise”. The Jermaine Dupri remix of “Let’s Get Married” with DJ Run of Run D.M.C. would go on to become a smash all its own and solidify JD as a remix king of his time. “JE Heartbreak” remains the group’s most commmercially successful album of all time and is certified double platinum.

This is the second in our week long celebration of Jagged Edge’s music counting down to the release of their 8th album “JE Heartbreak II”. Check back tomorrow as we look back on “Jagged Little Thrill”.