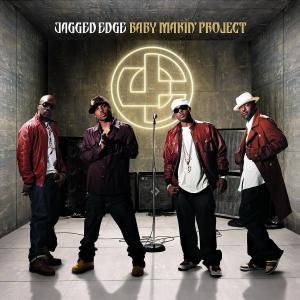 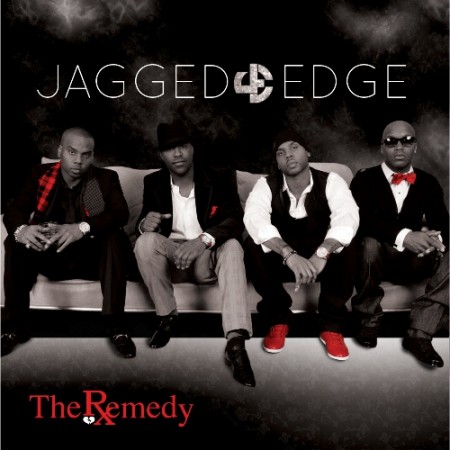 We wrap up our look back at the catalog of Jagged Edge by revisiting “Baby Makin Project” and “The Remedy”. “Baby Makin Project” released in 2007, a year following “Jagged Edge”, and featured only one single which was “Put a Little Umph In It” featuring Ashanti. The album featured less production from Jermaine Dupri than their previous efforts, and didn’t fare as well commercially. Following the effort, the group would take a 4 year hiatus before returning in 2011 to release “The Remedy”. This was Jagged Edge’s first release without So So Def and without the help of a major label; it came out under Slip-N-Slide. As a result, Jermaine Dupri was noticeably absent and sonically the project was different than what fans were used to from the group. They released “Lay You Down” and “Baby” as singles but failed to make much impact commercially. Despite both albums being very solid Jagged Edge projects, they often go overlooked in the group’s discography.