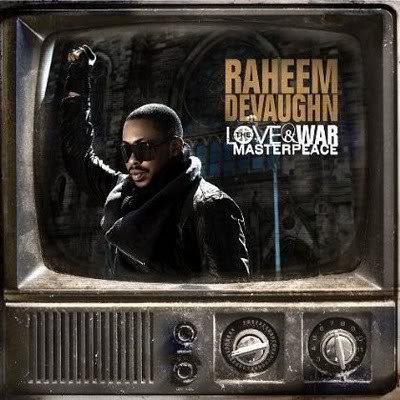 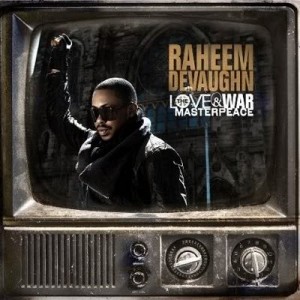 Raheem DeVaughn made a huge splash in 2010 with his double disc “Love and War MasterPeace” which featured both conscious songs and love songs. Constantly innovating and re-inventing himself, he released a video for “Bedroom” by paying for it out of his own pocket.