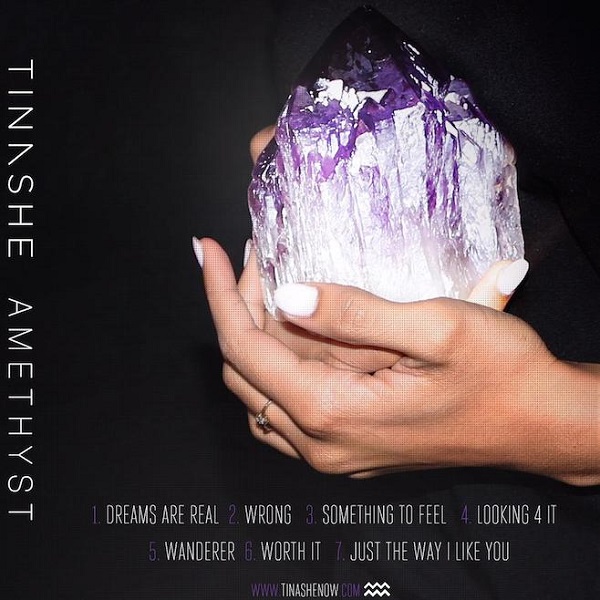 Tinashe has risen to stardom over the past year with the success of club bangers like “2 On” and most recently “All Hands on Deck”. However, those who have followed her career from the start and took notice of her early mixtapes know that her true sound is primarily very vibey and dark/moody. Her recent EP “Amethyst” is a great example of that sound, and “Wanderer” is a real standout. Many are anointing Tinashe as the next female r&b superstar, and for good reason; her artistry should not be overlooked despite her commercial singles. In our first interview with her, she talked about her sound and what makes it unique: