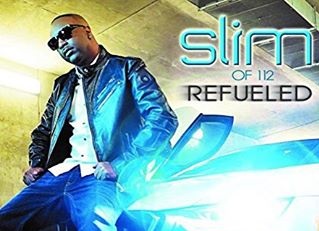 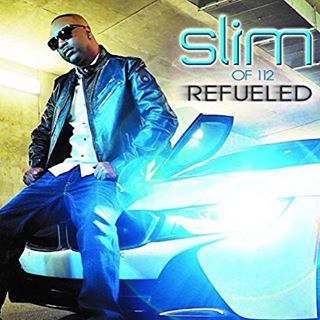 Slim of the legendary group 112 has just released his sophomore album “Refueled” (Read our Review Here), and we’re here to introduce you to one of the real standout songs on the album. The crooner surprisingly links up with former Bad Boy labelmate Carl Thomas for an impressive duet “Forever”, which was actually written by Tank. We noted in our review that Slim is more than capable of standing out as a vocalist on his own outside of the group, and songs like this prove it. Not only were we excited about the duet of two former labelmates, but it’s pretty rare to see a male duet these days; but very welcome.

This isn’t the only reunion on Slim’s album, as he also features rapper Ma$e on one of the singles “Killin Em Girl”. He also recently released a video for the album’s other single “Never Break Up” featuring rapper Rich Homie Quan.