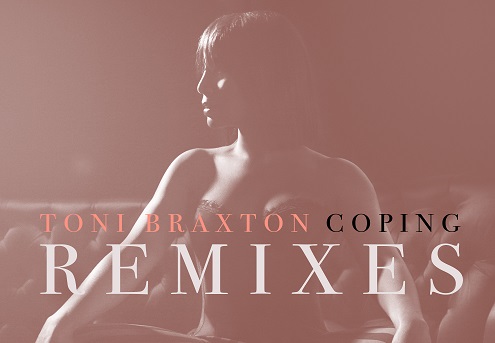 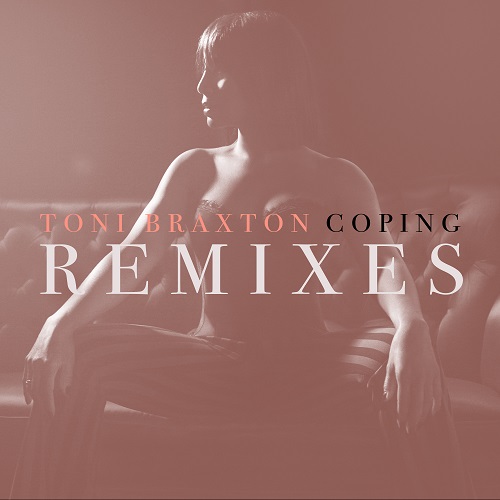 As fans impatiently wait on the upcoming project from legend Toni Braxton, she lets them in on a treat with a five part remix to her song “Coping”. Featured are five dance floor ready songs from remixers like Eden Prince, Paris & Simo, Stadiumx, Disco Killerz, and Tom Swoon.

The new music follows in the footsteps of recently released single “Deadwood”, the first effort from her upcoming album. She also released a video for the song last month.

Braxton’s upcoming album is called “Sex & Cigarettes”, and we currently await more details on what to expect. She last released “Love, Marriage & Divorce” with Babyface in 2014, and her last solo album was “Pulse” in 2010.