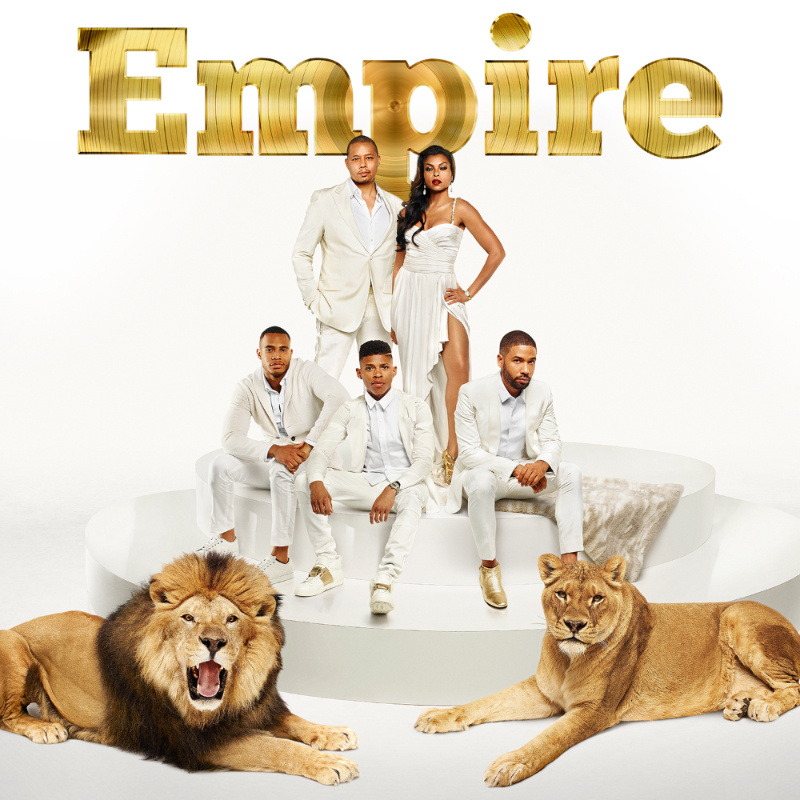 Timbaland’s artist V. Bozeman helped elevate her name after her role on season one of Empire, and returns to perform “Hourglass” during the shows second season. The song was actually co-written by the show’s superstar actor Terrence Howard. V. Bozeman first appeared on Timothy Bloom’s impactful single and video for “Til the End of Time”. She also released “What is Love” for the first season of empire, and more recently a colaboration with Timbaland called “Smile”. The single is set to appear on her upcoming album “Music is my Boyfriend” set to release on Timbaland’s Mosley Music Group, as well as Tim’s upcoming album “Opera Noir”. She’s also set to join Raheem DeVaughn on his upcoming “Love N Soul” tour.