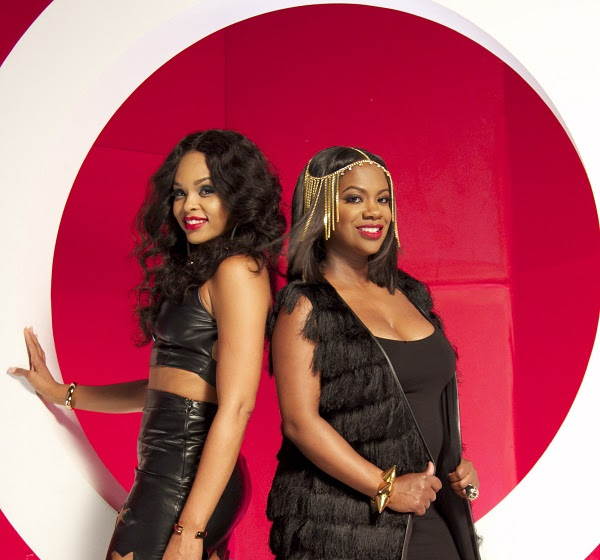 Real Housewives of Atlanta stars Demetria McKinney and Kandi team up for the new video “Unnecessary Trouble”. The song was heard for the first time on last night’s epidosde of the show which is currently in season eight.

After establishing herself as a premiere actress throughout the 2000’s on Tyler Perry”s House of Payne, Demetria McKinney committed herself to music in 2015. Not only did she release the single and video for “Trade it All”, but she also announced she’d signed with eOne Entertainment to release her solo album “Officially Yours” in 2016. “Unnecessary Trouble” is set to be the latest single from that project.

As for Kandi Burress, she’s been a part of The Real Housewives of Atlanta since 2009 when she joined as part of the show’s second season. The former Xscape member has been pretty quiet on the music front, last releasing her album “Kandi Koated” in 2010.