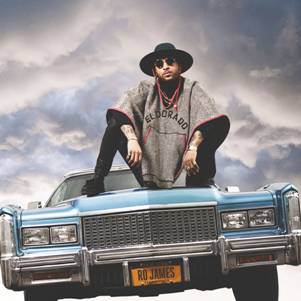 Emerging r&b star Ro James has just released the video for his latest single “Already Knew That”. The visual was shot in Los Angeles and features a party scene with guest appearances from his friends Luke James, Wynter Gordan, Leah Labelle and more.

Currently, Ro James has been riding the high of his recently released debut album “Eldorado”. The project features the lead single “Permission” which has been a steady riser at Urban A/C radio. “Eldorado” was released last month through a partnership with ByStorm Entertainment and RCA Records.

Ro James is also gearing up to head out on the road as he joins Maxwell as a guest on his “Summers” tour, which begins tonight June 18th.

In case you missed it, you can also check out our recent interview with Ro James where he broke down the new album “Eldorado” as well as discussed his journey through the industry.