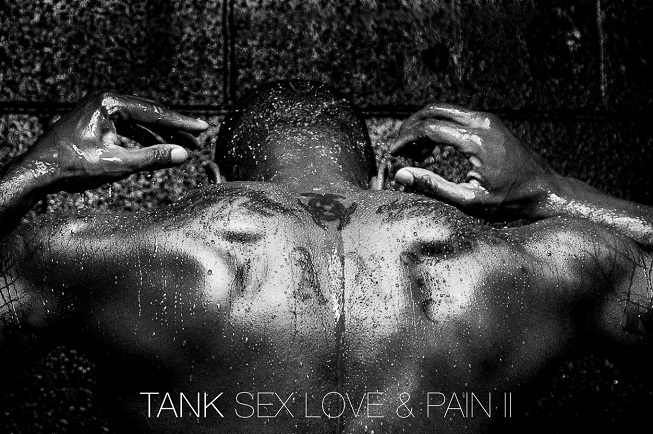 The R&B General Tank has just released the video for his latest single “I Love Ya”. The song, which features rapper Yo Gotti, is the latest offering from his “Sex, Love & Pain II” album which released earlier in 2016.

Tank has already had a busy year in 2016. Following the release of his seventh album “Sex, Love & Pain II” in January, he headed out on the road for a U.S. tour which sold out most cities. He’s also been riding the success of his other single “#BDAY” which features Chris Brown, Siya and Sage the Gemini.

Recently, Tank wrote the song “Forever” for Slim of 112’s latest solo album which featured Carl Thomas. He was also featured on Remix 3 of Chris Brown’s hit “Back to Sleep” which featured Anthony Hamilton and R. Kelly.