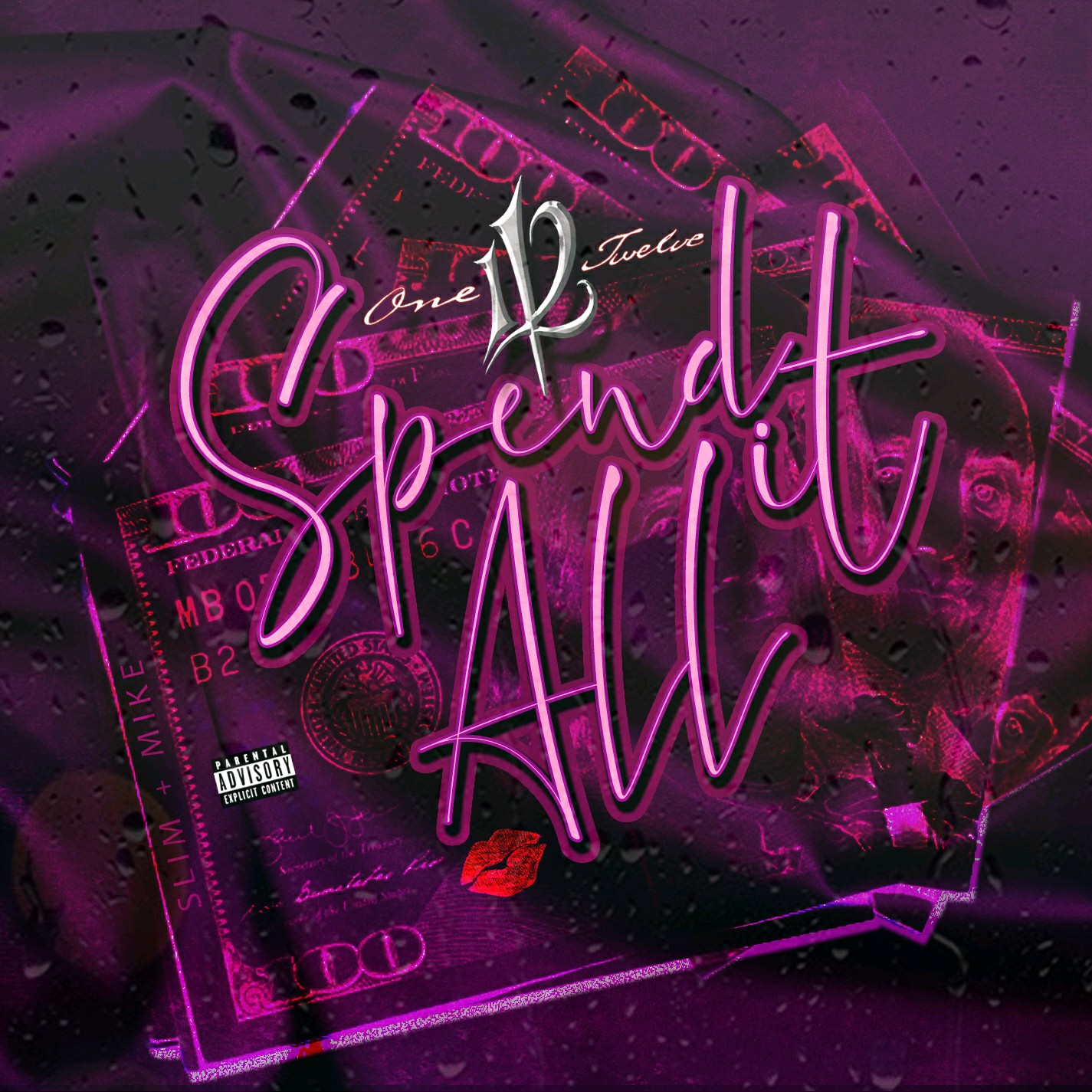 Legendary group 112 are gearing up for the release of their brand new return single later this month. The new song is called “Spend it All” and it will release on July 24th, 2020.

The group now consists of original members Slim and Mike and the duo are preparing to release 112’s first new album since the group broke up in 2018. We covered the new music and the split in a recent interview with Slim.

Slim and Mike have been very busy during this pandemic, spending the majority of their time in the studio. They are currently putting the finishes touches on the new project “112 Forever: Slim & Mike” EP for an August release.

112 have been unable to perform this year due to the pandemic but they did give us the epic battle with Jagged Edge for Verzuz.

Slim and Mike are here to continue the legendary legacy of 112 and make sure that R&B lovers will always be able to celebrate the group.