Adrian Marcel Returns With New Single “In My Bag” (Stream) 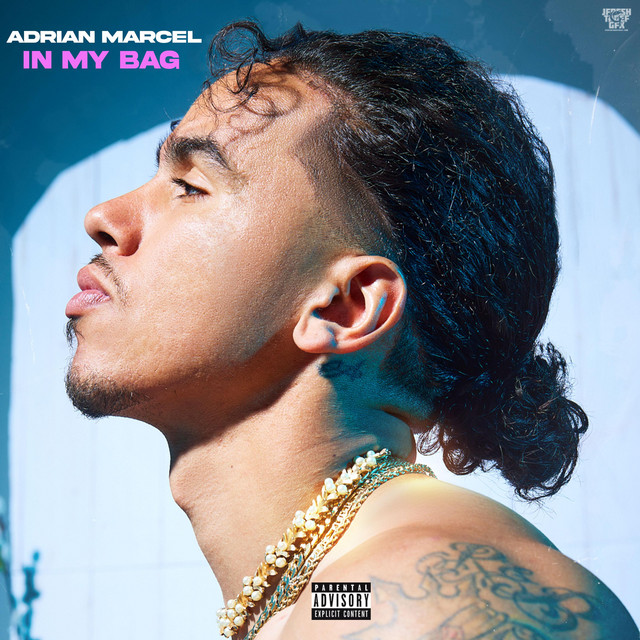 R&B singer Adrian Marcel is back with his new single “In My Bag”. The smooth mid tempo is just another winner from the Bay Area crooner. The single is the second single from his upcoming EP “Marcel” He previously released the single “I Gotchu (End of the Day)”.

We spoke to Adrian last year to talk about his plans musically including his upcoming album “2B Honest”. This is what he had to say about the album which is still being worked on:

“This one was fun. The tempo is completely different. I’ve always been sort of a slow moving person. Not lazy, but I move to the beat of my own drum. I think I’ve always listened to the signs of how the world works and where it’s at right now and feeling vibrations and such. Something was giving me that “Up”. More than anything, that’s what people need right now. We need to be in a positive space and be motivated. The reason I called it that is because at this point in time, we have nothing else to do but be honest with ourselves right now. You’re not out partying and flossing or faking the funk. The chains and the cars don’t matter right now. What ultimately matters is your spirit. I think now is the best time for an artist to be who they are and stand for what they believe in. I’ve been able to dive into things I’ve wanted to for awhile now. Ultimately it adds to the artistry and who we are as humans as well. I’m able to be a better me and just understand myself in a different degree. Even with “Nowhere”, I’m just doing things that are organic, like dancing. That’s what the music is doing to me. Right now more than ever I believe in my artistry.”