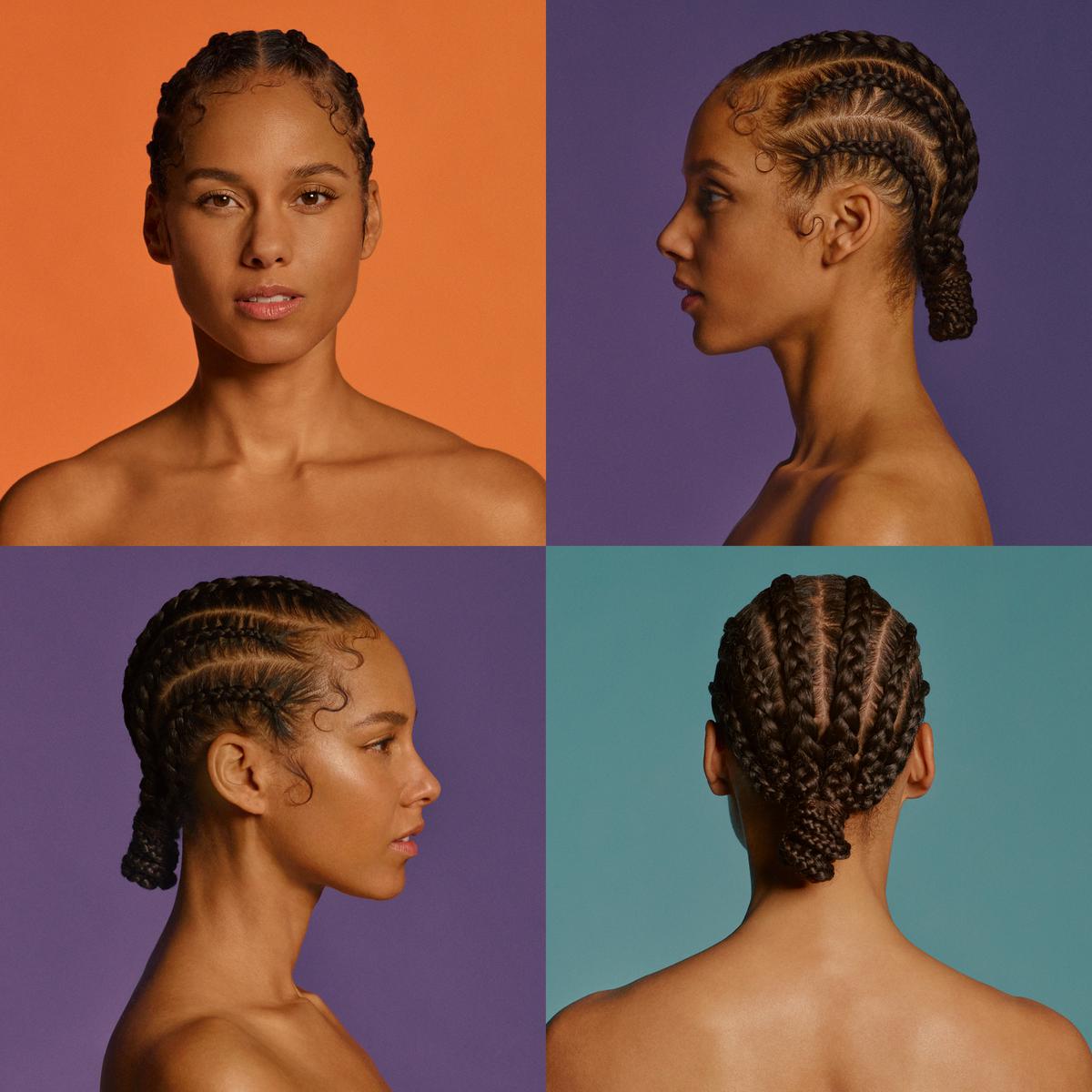 Alicia Keys has finally given us a release date for her long anticipated album “Alicia”. The album has seen many delays since it was supposed to be released earlier this year and has constantly been moved back in light of the global pandemic.

We’ve already heard many of the songs that will be included on “Alicia” since Keys has kept R&B fans happy with new releases while waiting to put out the album this past year. Previously released singles “Show Me Love” with Miguel, “Time Machine”, “Good Job”, “Underdog”, “So Done” with Khalid, and “Love Looks Better” will all be included.

This is the seventh album overall from Alicia Keys and the first since she gave us “Here” in 2016.

Keys also plans to head out on the road for a tour to celebrate the album in 2021.