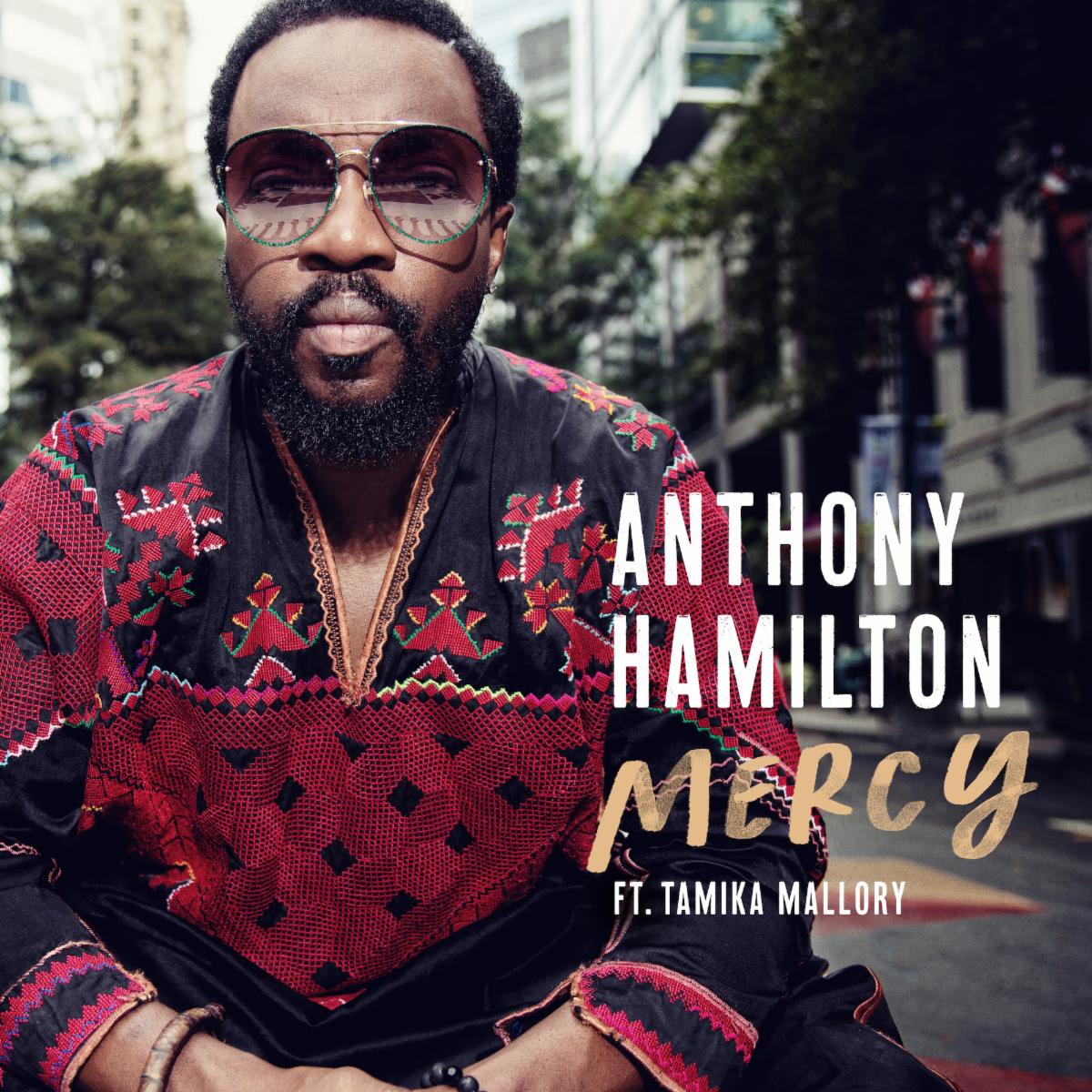 Activist Mallory opens the song with an uplifting speech before Hamilton pleads for mercy throughout the song.

He adds about “Mercy”:

“I wrote ‘Mercy’ almost a year ago. I wanted to use my ‘man voice.’ It sounds like a guy who is in an honest and vulnerable—but not weak—stance. Have a moment of mercy for the man telling the story, going through life, and facing these changes. It just so happened that with the pandemic and racial injustice, things started looking like the past. It was like the sixties were happening once more. We’re going into racial division. Black men are being killed. I’m asking, ‘Will we be an endangered species? Will we be attacked for the rest of our lives?’ Damn, we’ve been through enough already. At the end of the song, it mentions these days won’t last for long. There’s always a moment when it turns around for good. This is a song for every man—not just men of color—but any man who’s ever struggled, had the needs of his family on his back, and the pressure to make it happen day-to-day.”

This is Anthony Hamilton’s first new offering since he released his hit single “Back Together” featuring Rick James earlier this year.

It was also recently announced that Hamilton has come back together to create a new project with Jermaine Dupri.