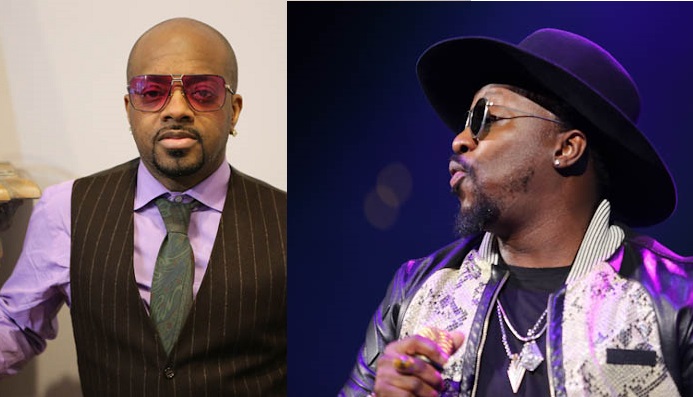 In a surprise announcement that has to be considered nothing less than a full circle moment, legendary producer Jermaine Dupri is getting back Anthony Hamilton to release a joint album together. You may remember that Dupri had originally signed Hamilton to So So Def back in the early 00’s and helped release his second album “Comin’ From Where I’m From”.

Dupri revealed the news exclusively to us in an interview today:

Me and Anthony Hamilton are making an album. It’s going to be a Jermaine Dupri and Anthony Hamilton record. I’m saying that because basically that’s what I want to make sure people start paying attention to. The difference between people singing and people doing [digitalized vocals]. It’s important that that’s done, and Anthony is a singing singer! The records that we make are going to be great songs but at the same time he will be singing. If you love that type of singing, and you love singers, then you’ll start understanding the difference.

The news is surely a welcome surprise to R&B lovers who remember the magic that Hamilton gave us on three of his early albums while on So So Def (“Comin’ from Where I’m From”, “Ain’t Nobody Worryin'”, “The Point of It All”). In fact, powerful collaborations like this always helped to elevate the genre and this will be no exception.

Dupri went on to add about his motivation behind the collaboration:

We are trying to put the character back into R&B. The thing that’s happening in R&B, you can tell before it’s happening. Right now, they seem to automatically know what they are going to get out of R&B as opposed it coming like a curveball. That’s why this record is a curveball, y’all didn’t expect it to happen. People are not going to expect it. You have to do stuff like that, so people can start thirsting for the genre again as well as understanding the character of it.

Hamilton of course was also featured on Dupri’s recently released all star single “Change” which was created for a good cause. He had also earlier this year released his latest single “Back Together” with Rick James.

In case you missed it, Anthony Hamilton also talked to us in an interview this year about how he first linked up with Jermaine Dupri. Click Here to read that.

Stay tuned as we await to hear some music from this exciting collaboration!