Anthony Hamilton & The Hamiltones Cover Rae Sremmurd’s “Come Get Her” 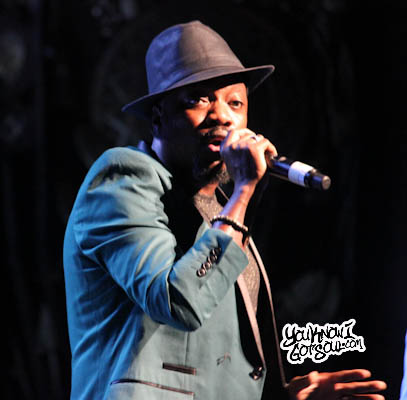 Anthony Hamilton and his background singers The Hamiltones have done it again. After hilariously getting us into the holiday spirit earlier in the week by hilariously singing a cover of “Watch Out” by 2 Chainz while cooking and cleaning the dishes, they’re back in the kitchen again for a brand new cover.

This time the crew gives us their soulful take on Rae Sremmurd’s “Come Get Her” as only they can do.

These clips really show another side of soul star Anthony Hamilton, whos really emerged as one of the top artists in rnb. Since it is Christmas day, it’s a good time to revisit his album “Home for the Holidays” which he released a year ago.

Even though he had no new music of his own this year, it’s been a successful year for Anthony Hamilton. He joined Teedra Moses on the great duet “That One” which we chose in the Top 10 of our 100 best rnb songs of the year.