Avant Releases New Album “Can We Fall In Love” 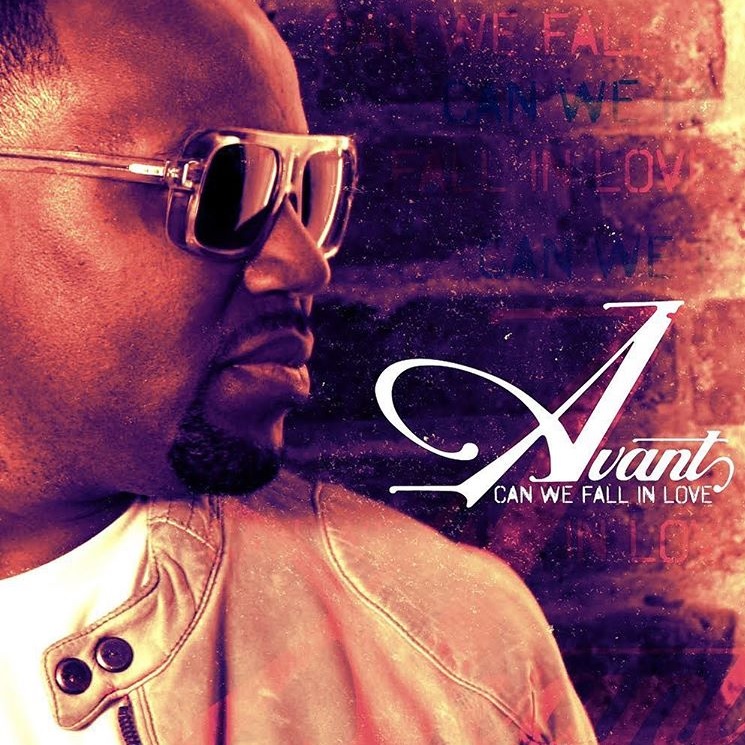 Veteran R&B singer Avant has released his ninth studio album “Can We Fall In Love”. The project includes the latest single “Edible” and the previously released “Not Gone Lose”.

When we interviewed Avant recently, he told us he wanted to just focus on making great R&B music and showing love to his fans who have been there for him since his debut album as “My Thoughts” celebrates its 20th year anniversary this year.