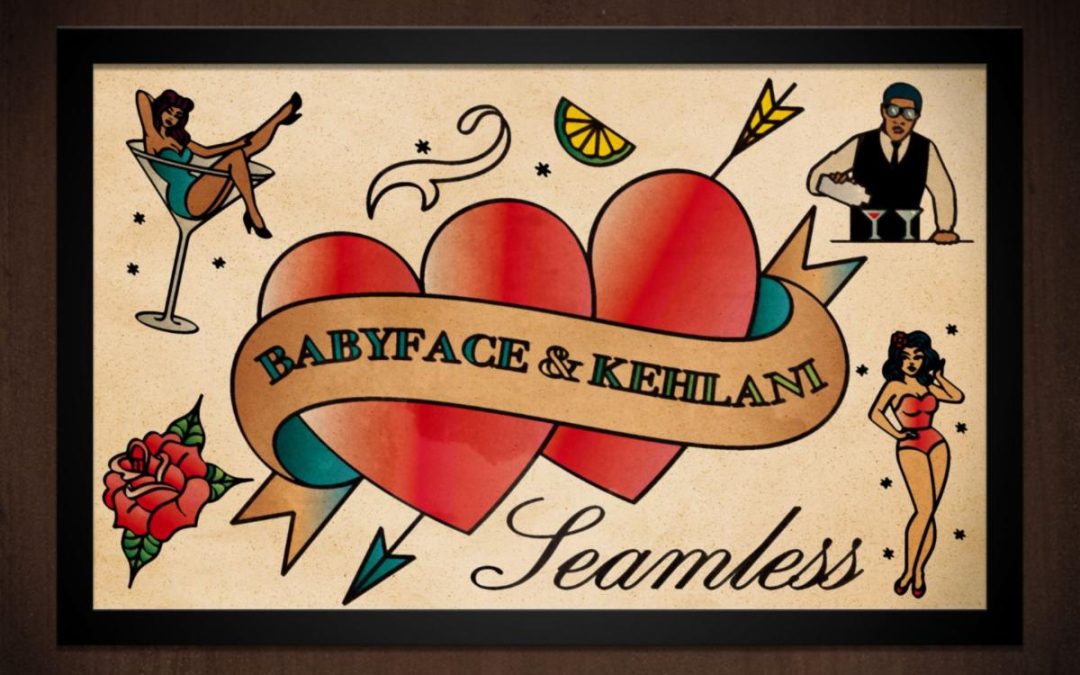 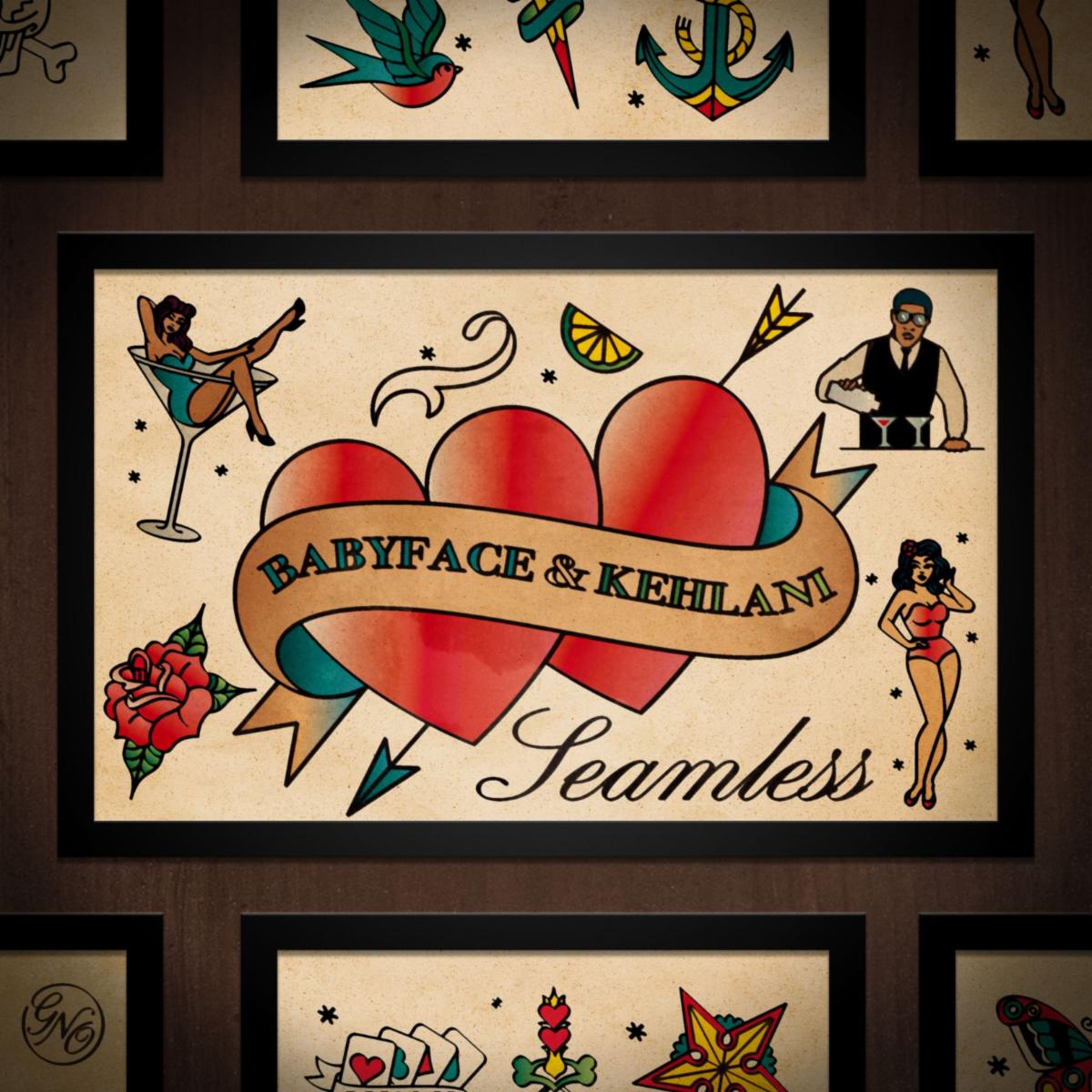 The song offers a frank look at a night out that’s filled with drama, thanks to a partner who always makes a scene. Kehlani takes the lead on vocals, with Babyface on backing vocals.

The song was written by Babyface and Kehlani, and features production from The Rascals who produced it alongside Babyface.

“Seamless” is set to be included on Babyface’s upcoming album “Girls Night Out”. Also included on that project will be the previously released single “Keeps On Fallin” featuring Ella Mai.

Babyface adds about the collaboration:

“I worked with Kehlani many years ago and I am just so proud of who she has become as an artist and also how well she knows herself and her fans. I am really honored to have her collaborate with me many years later for such a special project and I love the song we created. Kehlani is one of one and a true superstar.”

“Girls Night Out” will release on October 21st, 2022 and is a sonic journey through love, heartbreak and all of the emotions in between. The album features collaborations with some of today’s brightest female R&B stars, including Queen Naija, Ari Lennox, Doechii and many others.