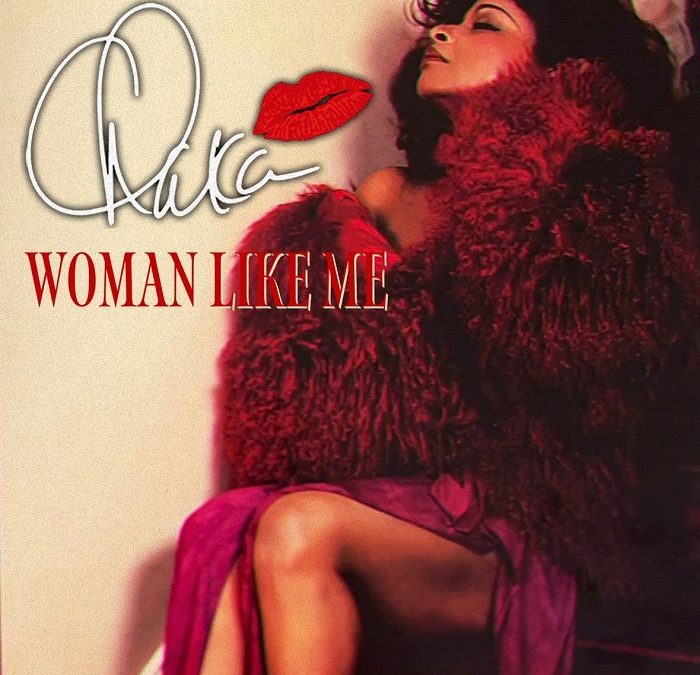 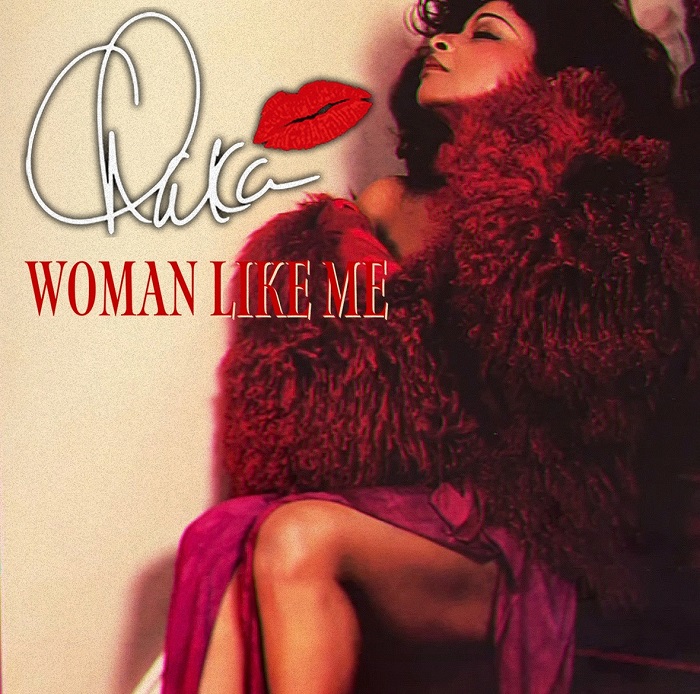 Check out the lyric video for the return single “Woman Like Me” from legendary superstar Chaka Khan.

2023 marks Chaka Khan’s 50th Anniversary in music and entertainment. The new song is Chaka Khan’s first single release since signing with The SRG/ILS Group back in early May 2022.

Chaka is continuing her hit making and chart-topping ways as she wraps up production of new music that is both contemporary and every bit classic Chaka Khan.