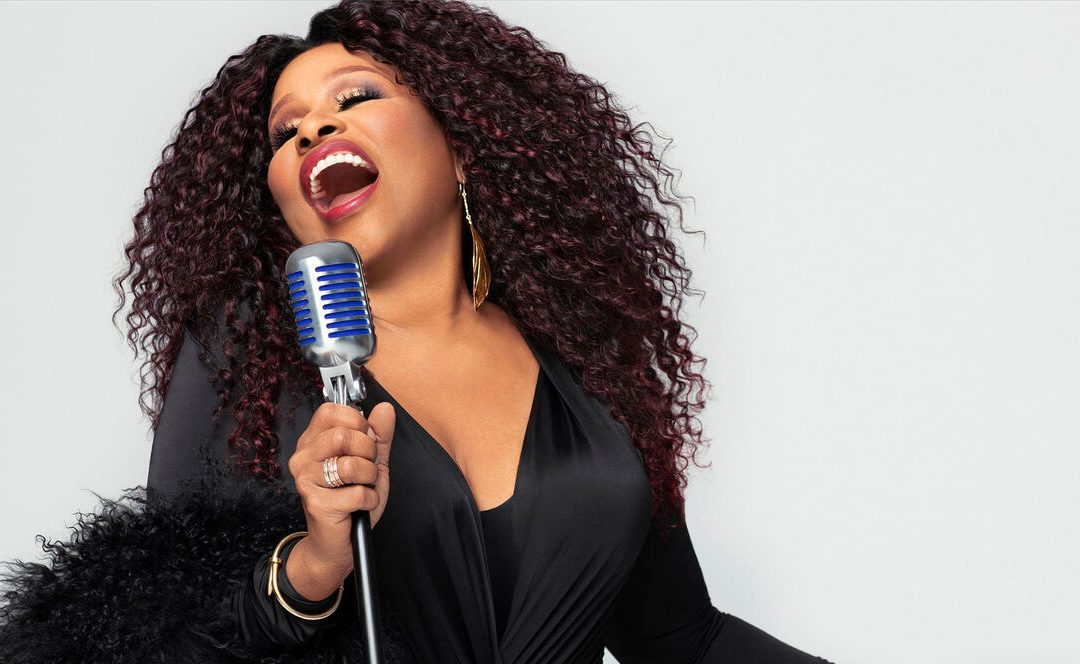 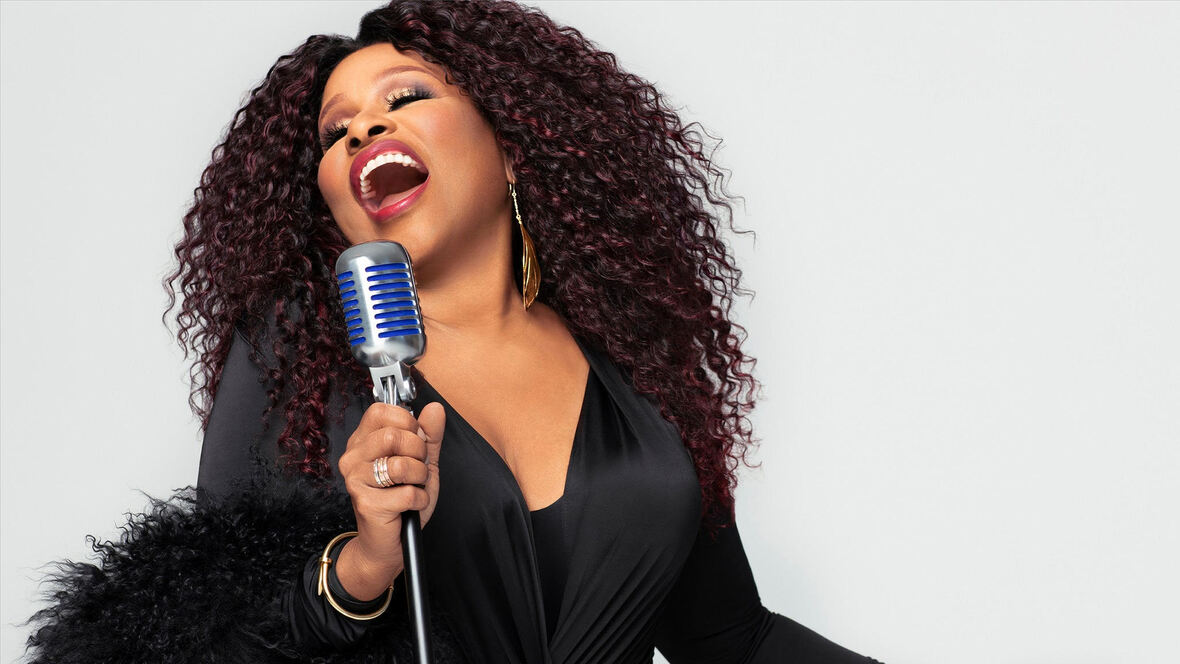 Global icon and musical superstar Chaka Khan has just announced that she has signed with SRG/ILS Group to begin the next chapter of her career.

The singer has already sold over 70 million records and influenced generations of artists around the world. Next, she’s set to release new music this Summer. She adds about the signing:

“I am very proud to be with The SRG/ILS Group, a company that is run by a real musician who understands the needs of artists that have been overlooked for years.”

Chaka Khan released her most recent album “Hello Happiness” back in 2019. She also returned last year with the new single “When The Time Comes”.

Stay tuned for the new music on the way!