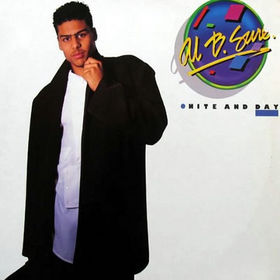 It’s like they say, you are only as good as your last record. After being selected by Quincy Jones in the first Sony Innovators Talent Search, Al B. sure was on top of the world of r&b at one point, churning out #1 records like it was nothing. Eventually, as a writer and a producer, he introduced acts like Jodeci, Tevin Cambpell, Faith Evans, Usher, Dave Hollister and Case to the music industry. However, it’s a wonder what happened after his first few records, as he stopped releasing albums and basically faded from the limelight.