Diddy Releases Video For “Gotta Move On” With Bryson Tiller 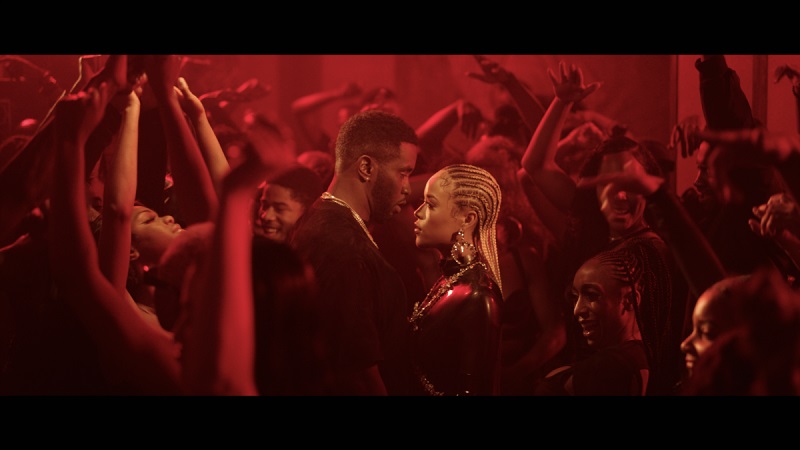 Diddy continues The Love Era by presenting the visual for his return single “Gotta Move On” featuring Bryson Tiller. The video was produced by Teyana “Spike Tey” Taylor.

“Gotta Move On” is the first song to be released from Diddy’s much anticipated upcoming album under his newly created Love Records imprint, in partnership with Motown Records.

The visual ushers audiences into the world of “Club Love” for the first time—a place of visionary fashion, elevated community, black excellence at the highest level, and unabashed and unadulterated sex appeal. Fittingly, the last shot hints at much more to come. Allow Diddy and Co. to invite you to party at “Club Love”.

Love Records represents Combs’ return to R&B as an executive producer, curator and A&R for his upcoming album.