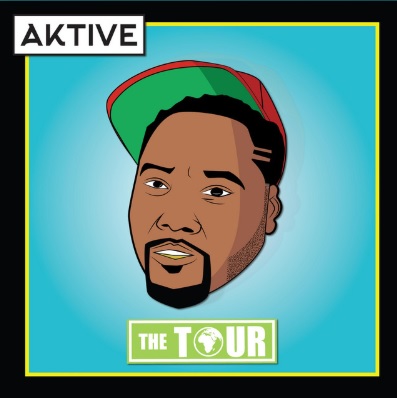 The album includes the previously released singles “It Is What It Is” featuring Musiq Soulchild and “90s Love” featuring Marsha Ambrosius. The latest single from the album is “The City” featuring Common, Bri Steves, Freeway, and DJ Jazzy Jeff.