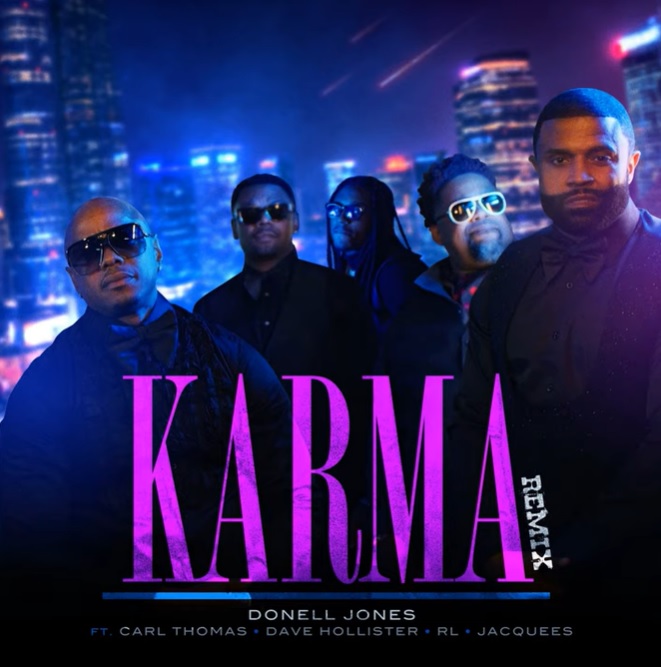 When legendary singer Donell Jones released his single “Karma (Payback)” last year, it instantly became one of our favorite songs of the year.

The remix version of the song takes on a whole new flavor from the original, and it’s especially exciting to hear some of the R&B greats from the 90’s trade verses on the same track.

The original version of “Karma (Payback)” was included on Donell Jones’ recently released project “100% Free” which came out earlier this year.

Donell has also recently gone on to form the supergroup “The Chi” alongside fellow Chicago natives Dave Hollister and Carl Thomas.