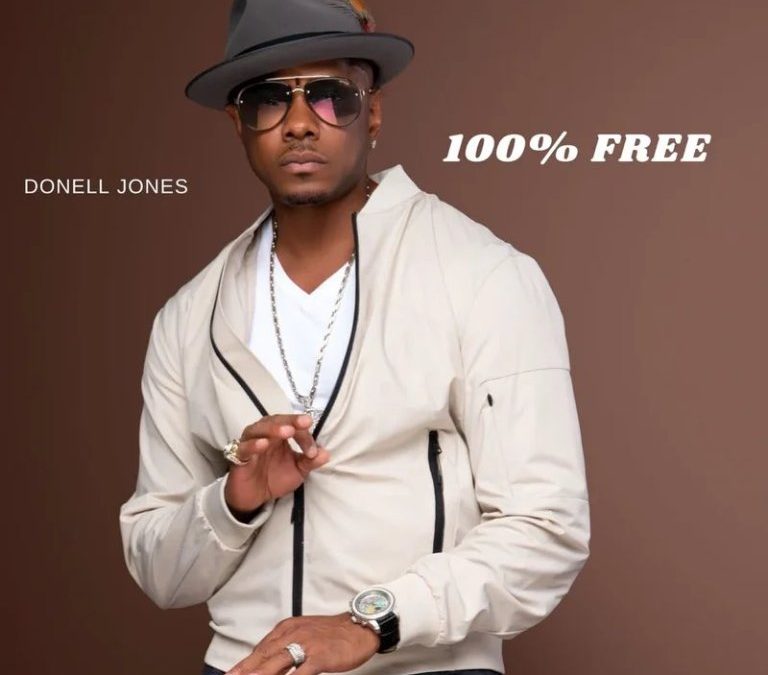 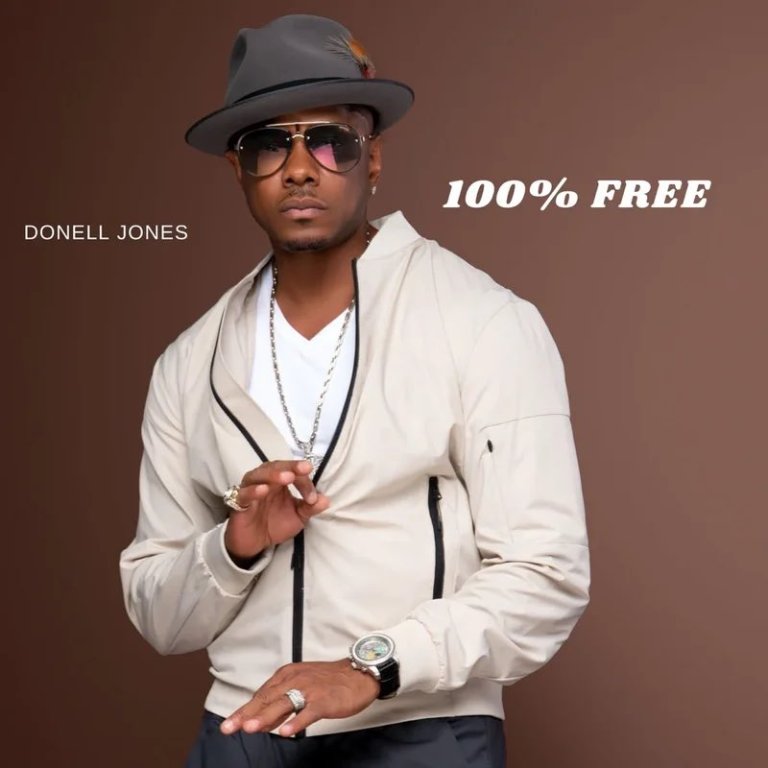 This is the singer’s seventh album overall and first since a nearly eight year break since his last album “Forever” in 2013.

Included on the album are eight all new tracks featuring the lead single “Karma (Payback)”. That song landed on our Top 70 R&B Songs of 2020 List when it released last year.

This is also the first album that Donell is releasing as a fully independent artist. We’ve been anticipating this album for awhile, especially since he joined Jon B. on the outstanding song “Understand” from 2019.

In case you missed it, we recently caught up with Donell Jones for an interview to discuss what to expect on the new album as well as go through his legendary legacy. We also recently released a list of his Top 10 Best Songs.