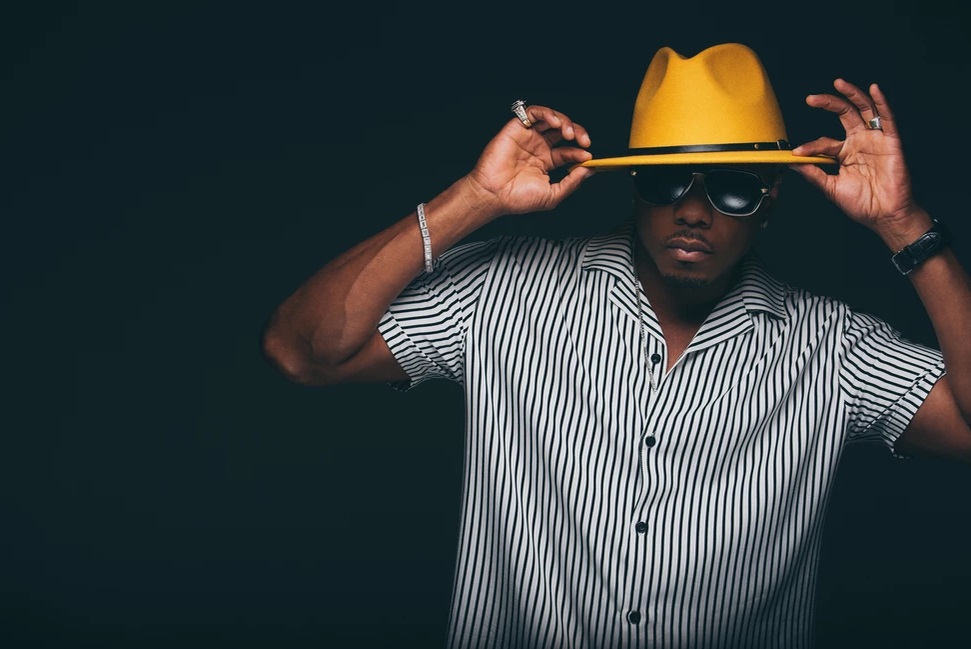 The long wait for new music from the legendary Donell Jones is finally over. The singer has just given us his brand new single called “Karma (Payback)”.

You may remember that he originally teased this song earlier in 2020 during a stream on Instagram Live. The song is already one of our favorites we’ve heard this year. “Karma (Payback)” masterfully takes us back to a sound we’ve been missing from the golden era of R&B while also keeping it current.

You may also notice a recognizable sample of the Stylistics 1973 song “Payback is a Dog”. Donell effortlessly weaves elements of that song in with his own production.

The singer is currently planning to release his upcoming album “100% Free” next month in December. This will be the first new album from Donell since “Forever” in 2013 and the first completely on his own label Candyman Music.

Also in case you missed it, we caught up with Donell Jones for an interview earlier this year to discus his legendary legacy and new music.