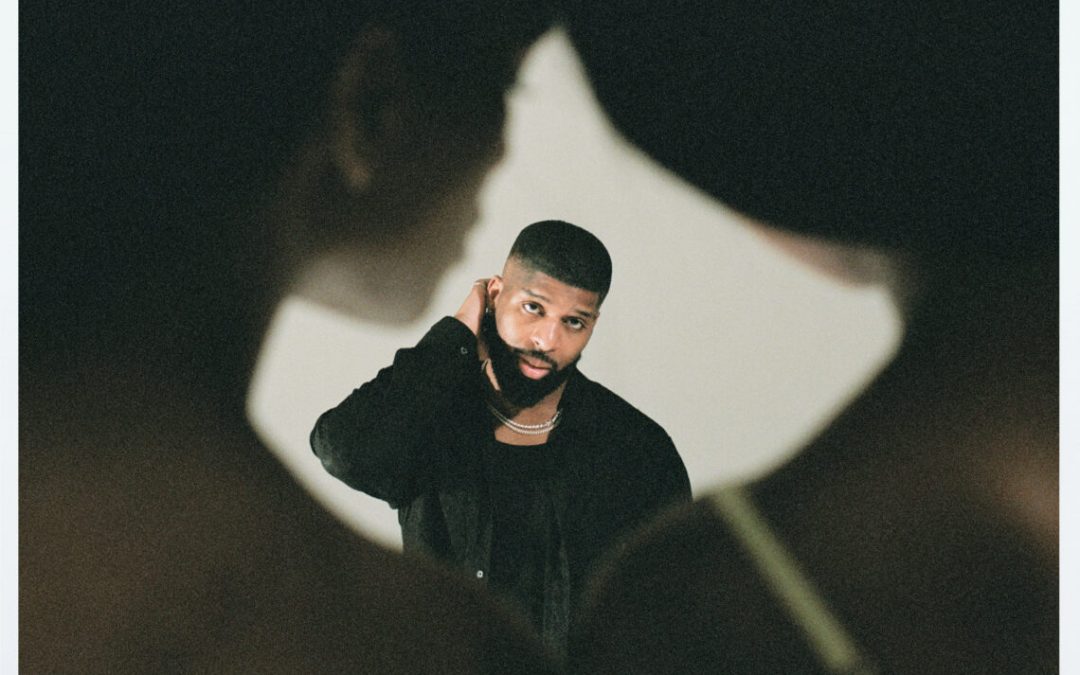 R&B duo dvsn has released their new single “What’s Up”. The ballad is created by the duo along with legendary acts such as Jermaine Dupri, Bryan-Michael Cox and Jagged Edge. The R&B group Jagged Edge also provide background vocals and adlibs throughout the entire song.

“What’s Up” is the follow up to the single “If I Get Caught”. Their new project is set to come out in 2022. The project will be the follow up to “Cheers to the Best Memories” which was a collaborative project between the duo and Ty Dolla Sign.

Most recently Jagged Edge released their new single “Inseparable” which is produced by Bryan-Michael Cox.