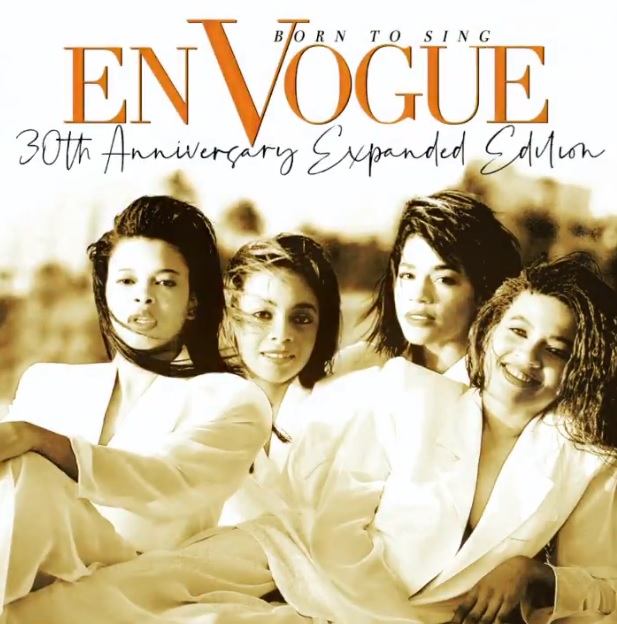 Legendary R&B group En Vogue have just released the 30th Anniversary Expanded and Remastered Edition of their debut album “Born to Sing”. The updated version of the album includes nine rarely heard bonus tracks including the previously released “Mover”. That song was originally a Japanese B-Side and previously never available to stream online.

Original En Vogue group members Dawn Robinson and Maxine Jones are no longer part of the group, but you’ll certainly hear them on this album. Those two have been performing recently as a duo called “Funky Divas”.

Dawn and Maxine did join the rest of the group for a reunion recently to tribute industry executive Sylvia Rhone. However, it doesn’t appear that a full scale reunion is on the radar.