Exclusive: Musiq Soulchild Speaks on Creating “It’s Your Time” With Lil John Roberts (Behind the Scenes) 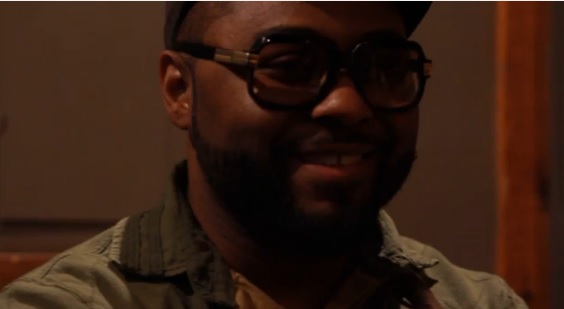 YouKnowIGotSoul is proud to premiere this behind the scenes video of Musiq Soulchild speaking on creating “It’s Your Time” with Chantae Cann for Lil John Roberts upcoming debut album. Earlier this month we featured the song which will be on his upcoming album “The Heartbeat”. For those not familiar with Lil John Roberts, he’s a world renowned drummer who has worked with everyone from Stevie Wonder to Michael Jackson to Mary J. Blige to Ne-Yo and beyond. The debut album also includes guest appearances from Bilal, Eric Roberson, Stokley of Mint Condition, and more.