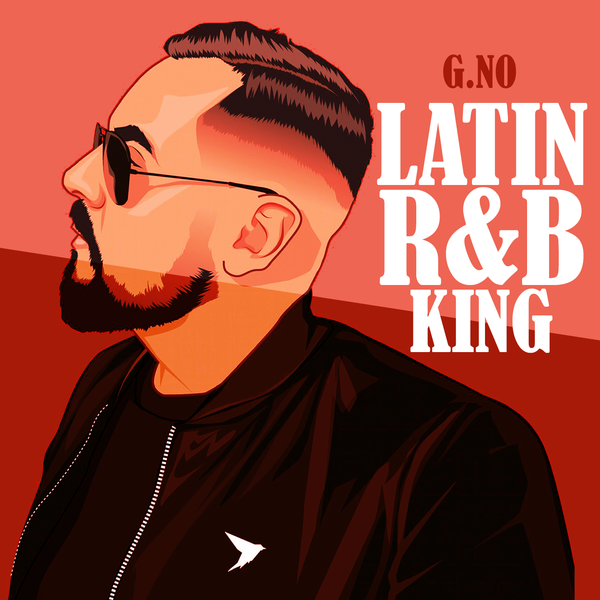 We’ve been following Latin R&B singer G.No for close to a decade now. The Italian/Spanish singer who is based in France originally came on our radar years ago as the protege of Smokey from Playa (and now Dru Hill).

The singer tells us he was looking to create something in the vein of Guru’s Jazzmatazz series with all of these collaborations. He linked up with platinum producer Guitar Boy to help him craft a majority of these duets.

G.No revealed exclusively to us what it was like working with some of these artists:

To have 112 and Slim was a dream come true. Pleasure P is the little brother of Static, I’m the hermano of Smoke, and we have a hot song #Playa. Luke James vocals are amazing, when I received the song I said wow. The Silk song is my favorite one since Lil G voice really motivated me to cut something good. It’s the 2nd collabo I make with Bobby V after “Louder” last year in my christmas album. With Bando Jonez (ex Lil Corey) we have a sexy song inspired by the Pretty Ricky vibe. The Ray J Song is inspired by Michael Jackson “The way you make me feel”. Latin Step with Young Dro is a very 2 step R.Kelly vibe. Guitarboy was R.Kelly guitarist and he brought that same chicago style. Kaysha is an african artist. We have a real r&b/carribean uptempo song. Kevin Ross is my favorite new singer so I’m proud to share this acoustic song with him.

You can purchase the project on G.No’s official site now by clicking here. 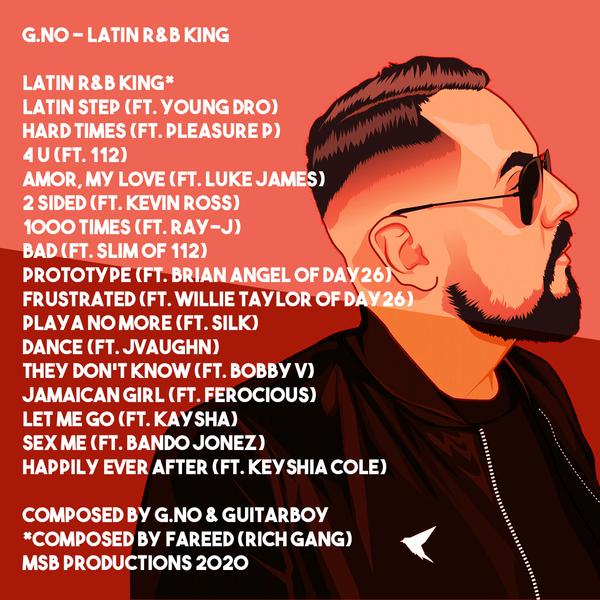