H.E.R. Links Up With Chris Brown For New Song “Come Through” 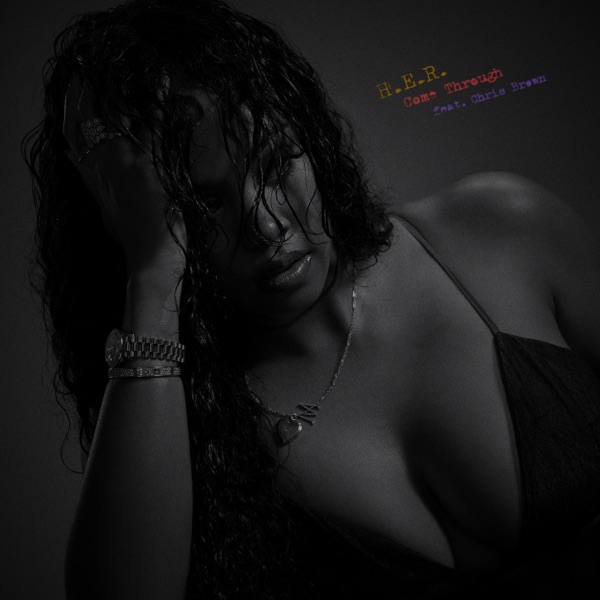 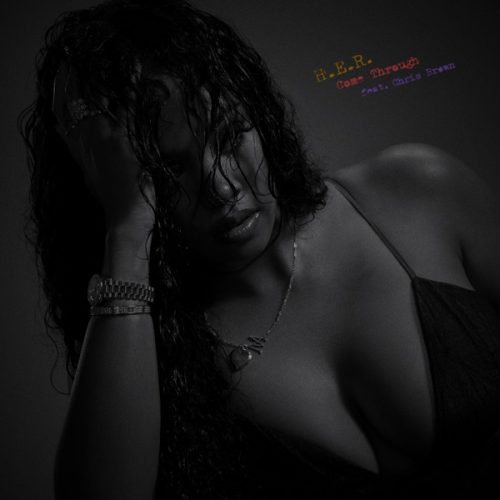 GRAMMY award winning H.E.R. has linked up with R&B superstar Chris Brown for the sensual record “Come Through”. Of course this isn’t the first time that the two have collaborated together as Breezy was featured on the remix of H.E.R.’s hit single “Focus” and they also did a duet called “Come Together” on Chris’ “Indigo” album.

The new song is set to appear on H.E.R.’s very anticipated album which she has been working on for the past few years. She’s been seen in the studio with legends like Jermaine Dupri, Bryan-Michael Cox, Sean Garret, Rodney Jerkins and most recently Dallas Austin. The current single “Damage” is currently climbing the R&B charts.

Chris Brown has also had a lot of success over the last few months as his latest single “Go Crazy” has been a mega success on all radio formats.