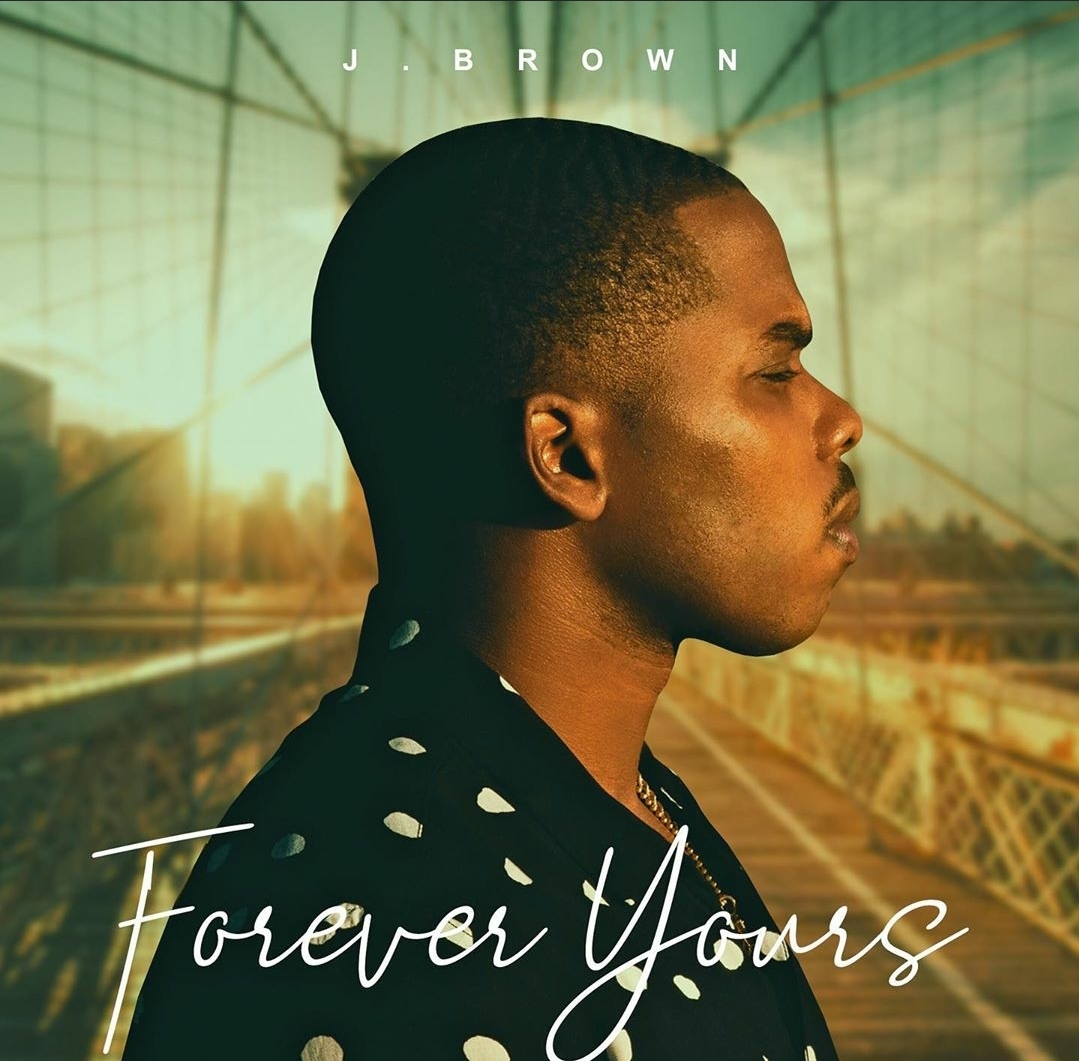 Emerging soul crooner J. Brown has just released his debut EP “Forever Yours”. This comes on the heels of the success of previous two singles “Sunrise Sunset” and “Give it 2 U”. Both songs landed within the Top 15 on the Billboard Urban A/C radio charts.

Also of note is that Brown is currently performing as an opening act for Elle Varner on her “Ellevation” tour.